The third ODI between Pakistan and Zimbabwe was decided in a super over. 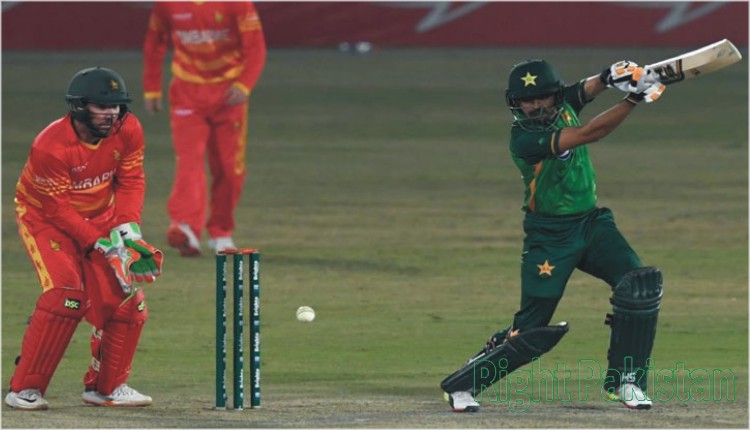 Rawalpindi: The third ODI cricket match between Pakistan and Zimbabwe was decided in a super over. Playing first in the Super Over, Pakistan scored 2 for 2 and gave Zimbabwe a target of 3 runs.

Zimbabwe easily achieved this target and won the last match of the series.

Earlier, Zimbabwe won the toss in the third ODI against Pakistan and decided to bat first. Zimbabwe scored 278 runs for the loss of 6 wickets in the stipulated 50 overs.

Zimbabwean batsman Sean Williams played a splendor innings of 118 runs and was not out.

For Pakistan, bowler Mohammad Hasnain bowled brilliantly and took 5 wickets. This was the best bowling of Mohammad Hasnain’s career. He also gave 26 runs in 10 overs for 6 wickets.

Peak Hours Ends, Industries Will Get Additional Electricity at Half Price