Xiaomi number one smartphone company for the first time 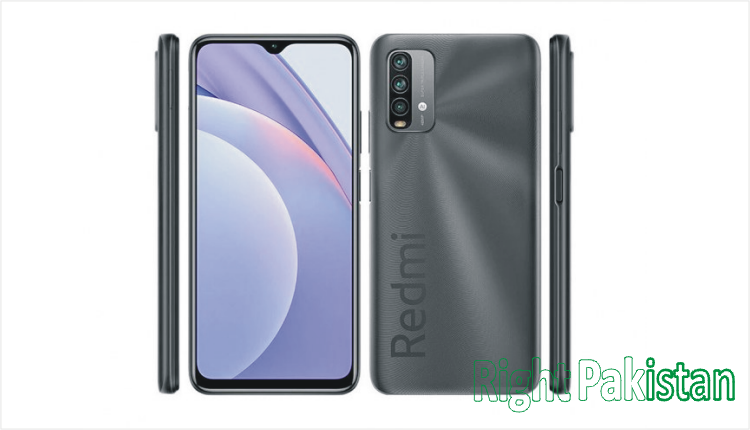 ISLAMABAD: Xiaomi number one smartphone company for the first time in its history.

But this time, for the first time, Xiaomi has surpassed Samsung to claim the number one spot.

Xiaomi has been named the world’s number one company for a month now.

According to a report, during June 2021:

Samsung also reported in the second-quarter earnings report that production problems were due to the lockdown and hoped that the situation would return to normal soon.

The report also says that since US sanctions have affected sales of Huawei phones, Xiaomi has been working hard to fill the gap.

According to the report, Xiaomi is replacing Huawei in China, Europe, the Middle East, and Africa.

These are the markets where Huawei phones are used to sell a lot.

Another report said Xiaomi was the top-selling phone maker between April and June, with a market share of 25 percent.

It should also be noted that most of Xiaomi’s phones are introduced with low income or middle class in mind.

That’s why the Chinese company wants to increase its stake in flagship phones, which are now dominated by Samsung and Apple.

Under the same strategy, Xiaomi introduced the MI 11 Ultra smartphone in 2021.