WhatsApp Delete for Every One feature made more easy 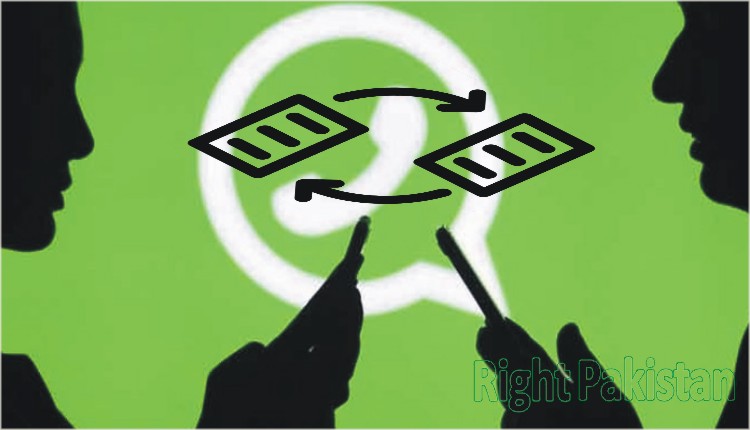 SAN FRANCISCO: WhatsApp Delete for Every One feature made more easy: The deadline for deleting messages in WhatsApp has been extended.

WhatsApp, the most popular mobile messaging app, has provided a great feature for its users in the Delete for Every One feature of messages.

WhatsApp has this feature for deleting a message by mistake, but users have to delete their message within one hour, 8 minutes and 16 seconds, otherwise the delete option is not available for everyone.

But now the users have received significant relief in this matter as the deadline for deleting messages in WhatsApp has been extended.

According to WhatsApp’s features and news tracking website, a new update has emerged in the beta version of the app, which will reduce the time for deleting messages from 2 days to 12 hours or 36 hours.

WhatsApp Delete for Every One Feature:

The company is increasing the time it takes to delete messages.

This feature is currently available for beta version users of WhatsApp. Therefore, it is too early to say when this option will be available for all users of the app.

There were rumors circulating that the WhatsApp company may give up to 7 days to delete the message but in reality this did not happen and now there is a period of two days and twelve hours.

Note that WhatsApp introduced the feature of deleting messages in 2017 and at that time the time for deleting a message was 7 minutes, then the time was gradually increased and now this period is up to the said limit of two days and 12 hours.

Alparslan the Great Seljuk 12 with Urdu and English Subtitles