What is the real plan for Nawaz Sharif’s return? 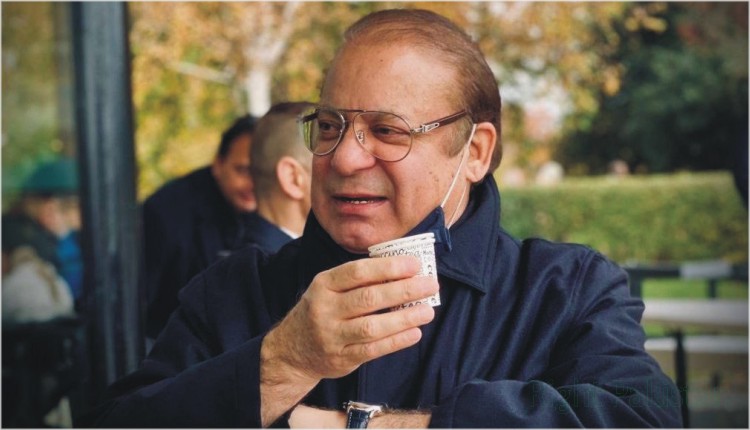 What is the real plan for Nawaz Sharif’s return?

The reason for all these questions is that when Mian Nawaz Sharif left Pakistan two years ago, he was said to be seriously ill.

He was being tried in various cases, some of which he was convicted of. For this reason, Nawaz Sharif was banned from traveling abroad.

However, when the matter of his serious illness went to court, the government lifted the travel ban and allowed Nawaz Sharif to go abroad for treatment.

In fact, the talk of Nawaz Sharif’s return began to spread when former Speaker Ayaz Sadiq said in a seminar that he would go to London next time and Nawaz Sharif would be with him on his return.

Aniq Naji had claimed that he did not think that the next PML-N candidate for the PM’s job would be Shahbaz Sharif or Maryam Nawaz Sharif, but that Nawaz Sharif could be the next prime ministerial candidate.