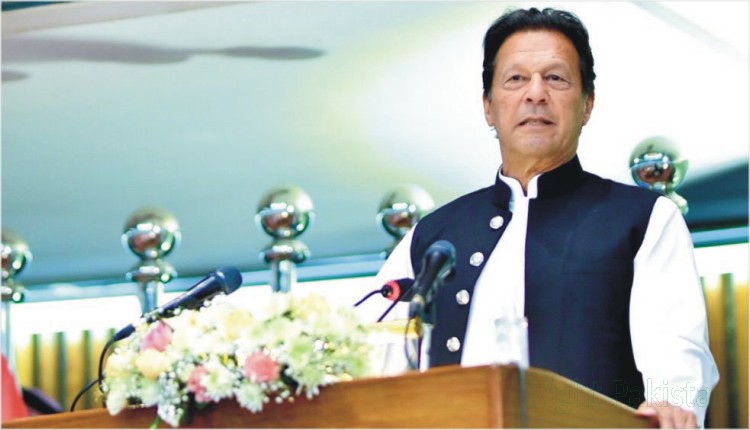 ISLAMABAD: We failed on Kashmir and Palestine, PM IK addressed the OIC meeting.

Prime Minister Imran Khan while addressing the OIC conference has said that we have failed on Kashmir and Palestine.

Addressing the OIC Foreign Ministers Conference in Islamabad, Prime Minister Imran Khan said that the world should know that Islam is a peace-loving religion and Islam has nothing to do with terrorism or extremism. 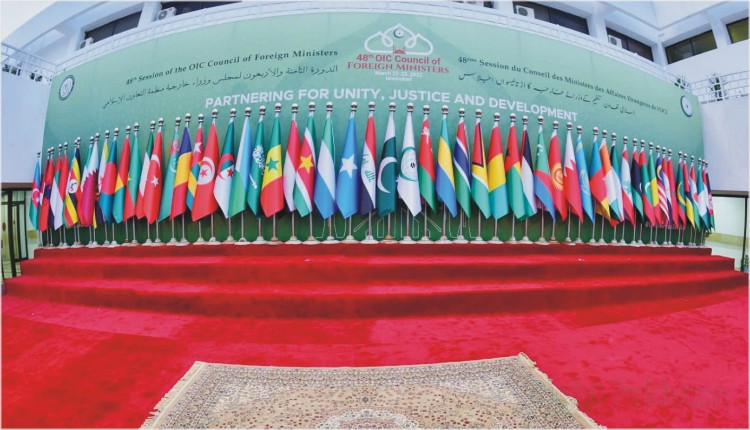 The Prime Minister said that Muslims in every corner of the globe are facing the phenomenon of Islamophobia. He said that extremist thinking can happen to anyone but why it was linked to Islam while innocent people were killed in a mosque in New Zealand.

"We are 1.5 billion people but our voice to stop this blatant injustice is insignificant."

He said that the world remained silent on the incidents of Islamophobia. Religion was linked to terrorism which was wrong. Islamophobia has increased since 9/11. The United Nations has declared March 15 as the International Day Against Islamophobia, which I am happy about.

The Prime Minister said that minorities in Islamic countries are equal citizens under the law and the rulers are also punishable. If I go to Europe, they are wonderful welfare states.

The Prime Minister said that it is a pity to see the Western countries that the concept of the welfare state that exists there is not seen anywhere in Muslim countries. It is a pity that Muslims themselves are not aware of the model of the state of Madinah. 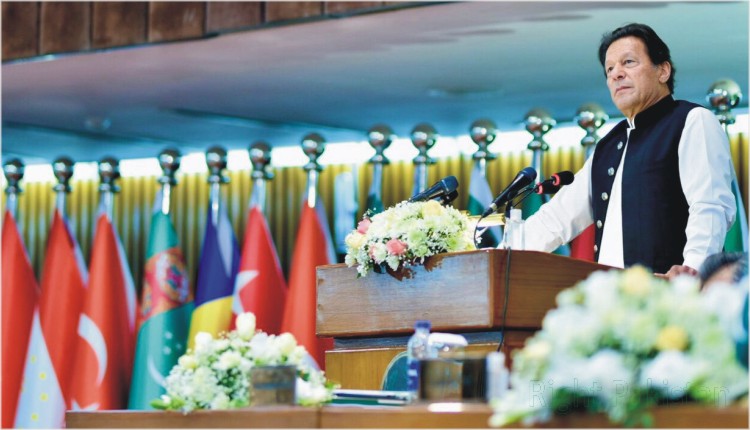 Imran Khan said that the heads of state are calling themselves moderate Muslims. When you call yourself a moderate Muslim, it means that there is a problem in Islam, Islam is the same for all.

The Prime Minister said that in every society there is innovation, extremism, all kinds of effects, unless you realize your mistakes you can not be better.

The Prime Minister said that Islam is not an enlightened, extremist, modernist, or extremist Islam but only one Islam which is the Islam of the Holy Prophet Muhammad (PBUH).

Prime Minister @ImranKhanPTI arrived to attend the inaugural session of the 48th Session of the OIC Council of Foreign Ministers.#PMIKatOIC#OICInPakistan pic.twitter.com/TIhgaWEmA8

The Prime Minister said that Palestinians and Kashmiris were not given the right to self-determination, basic rights were taken away from Kashmiris. Kashmir is occupied but the Muslim world remained silent, Palestinians are being abused in broad daylight, but no real action is being taken against it.

Imran Khan said that the identity and geographical position of Kashmiris is being changed, but nothing is being said about it. If we Muslim countries do not unite and take a united stand, no one will ask us.

The Prime Minister said that Afghanistan must be strengthened in every possible way and the Afghan people must be helped to eradicate international terrorism from Afghan soil.

The Prime Minister also said that only a stable Afghan government can eradicate terrorism from Afghanistan.

Symptoms of heart attack or a stroke: You should be aware of