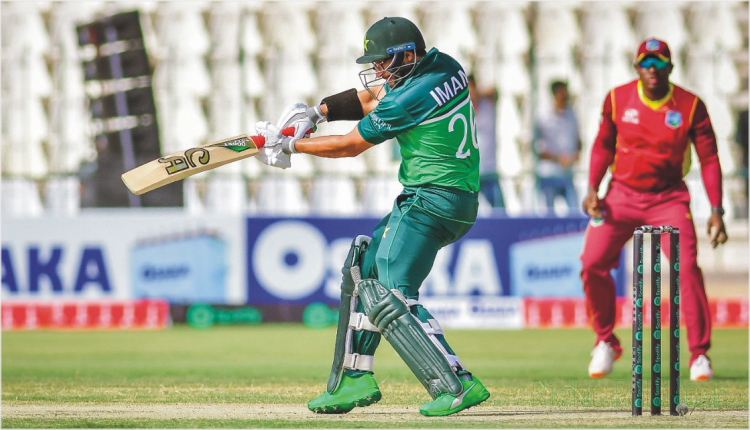 The third match of the series is being played today at Multan cricket stadium.

Pakistan has already won the series by 2-0.

Earlier, Pakistan won the series by defeating West Indies in the second ODI

Pakistan defeated West Indies by 120 runs in the second ODI to win the three-match series, the visiting team piled up only 155 in pursuit of the target of 276 runs.

The national team won the toss and elected to bat first and gave the visitors a target of 276 runs in the stipulated 50 overs.

However, the West Indies batting line proved to be a wall of sand and all the players returned to the pavilion after scoring 155 runs in 32.2 overs. Brooks remained the top scorer with 42 runs. Muhammad Nawaz was declared the player of the match for taking 4 wickets.

West Indies Cricket team played its second ODI of the series against Pakistan in Multan today.

He said that the ODI series against Pakistan will be challenging, and we will do our best to win the series.

In the first match of the ODI series being played in Multan, Pakistan defeated West Indies by 5 wickets.

In the first match of the three-match ODI series played at Multan Cricket Stadium, Pakistan achieved the target of 306 runs for the loss of 5 wickets with four balls to spare. Babar Azam scored 103 and Imam-ul-Haq 65 runs.

Before this, the West Indies had given Green Shirts a big target of 306 runs for the loss of 8 wickets, including 127 runs by West Indian opener Shy Hope. 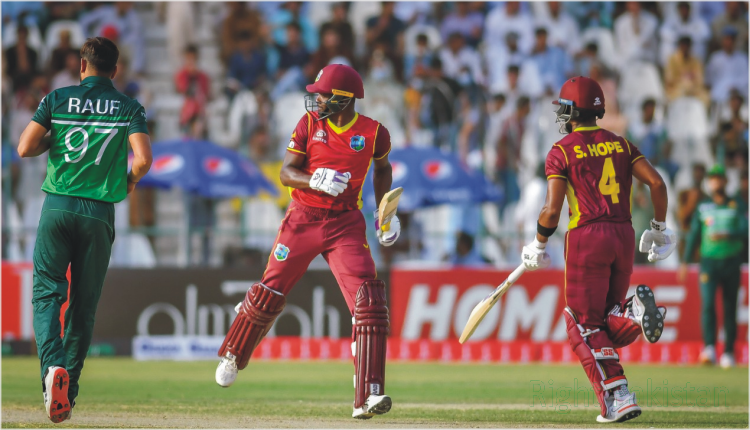 The Pakistan National Team consists of the following players.

The second match of the three-match ODI series between the two teams will be played on June 10 and the third on June 12.

You can watch the highlights of the match by clicking the following link.

Here is another way to watch the LIVE match. For this purpose, download the App. Here is the link to the APP watching PAKvsWI ODI Match in HD Quality.

People will now know what the real inflation is! Imran Khan