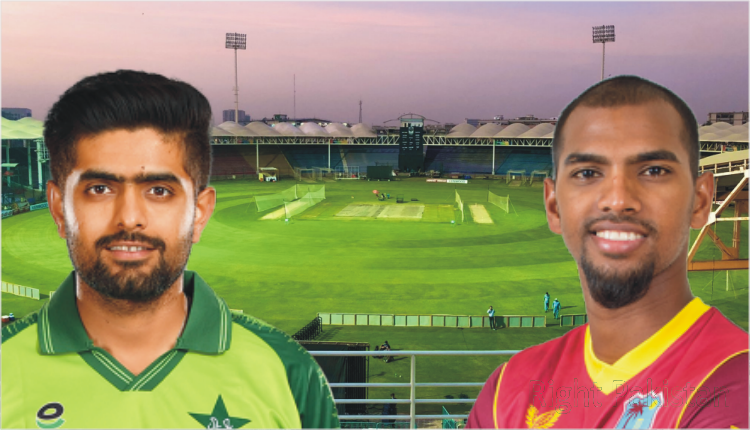 Pakistan also defeated West Indies in the second T20 match to take a 2-0 lead in the series.

In the match played at Karachi National Stadium, Pakistan won the toss and elected to bat first.

No changes were made to the national team. Pakistan scored 172 runs for the loss of 8 wickets in the stipulated 20 overs to give the visitors a target of 173 runs which West Indies failed to chase.

West Indies batsmen managed to score 163 runs for the loss of 9 wickets in the stipulated 20 overs.

It may be recalled that Pakistan had defeated the visiting team by 63 runs in the first T20 match yesterday.

Pakistan scored 200 runs while West Indies failed to chase the target, the visitors were bowled out for 137 in 19 overs. The third and final match of the series will be played on December 16.

Yesterday, in the first T20 match, Pakistan defeated the visiting team by 63 runs.

Pakistan scored 200 runs while West Indies failed to chase the target, the visitors were bowled out for 137 in 19 overs.

After a stellar performance in the T20 World Cup and then winning the T20 and Test series in Bangladesh, the Pakistan National Team is in full form. 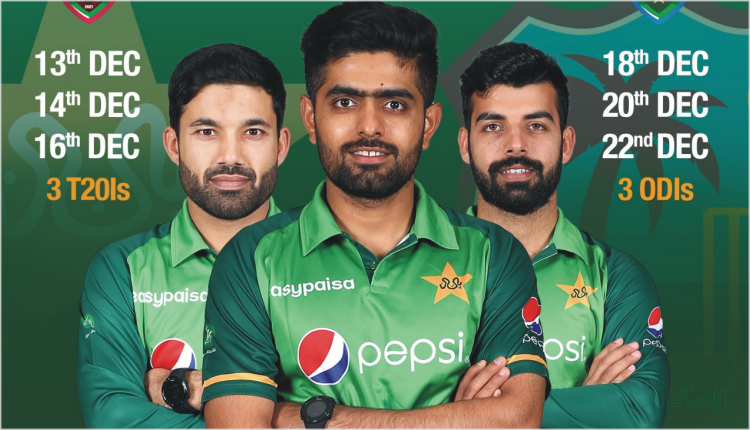 All of the six matches will be played at National Cricket Stadium, Karachi.

Here is another way to watch the LIVE match. For this purpose, download the App. Here is the link to the APP watching PAKvsWI T20 Match in HD Quality.

It should be remembered that in the T20 World Cup, Pakistan National Team had reached the semi-finals by winning all its straight 5 matches in the Super 12 stage.

On the other hand, two times champions, West Indies could not perform according to the expectations.

Franchise Squads for PSL 7: List of Players for PSL 7