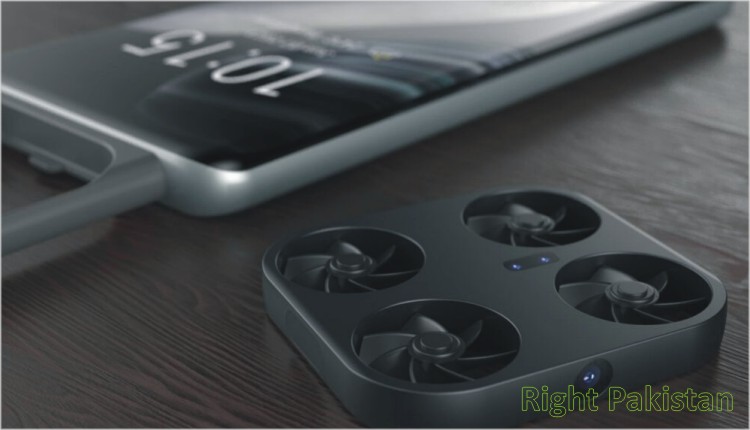 Chinese mobile phone company Vivo has announced good news for drone camera users and now they do not have to buy a drone worth millions to fulfill their hobby but they can own a drone camera just by buying a smartphone.

According to reports, Vivo has introduced a smartphone that is equipped with a drone camera in addition to its own camera.

A smartphone with a camera drone pic.twitter.com/b2kinsnPnY

It would not be wrong to name this Vivo smartphone the world’s first ‘flying camera phone’ because inside this smartphone a chip consisting of 4 cameras has been built which is capable of exiting the mobile phone and flying in the air. Keeps

In fact, this chip from Vivo’s mobile phone is its drone camera which has 4 cameras installed in it and is capable of taking pictures by focusing from a distance.

When it comes to the price of Vivo’s ‘Flying Camera Phone’, is Rs. 207999. which is not too expensive for a consumer looking to buy a drone.

Because it will have a drone as well as a smartphone that will not only be lighter in weight than the drone and will be able to carry everywhere. 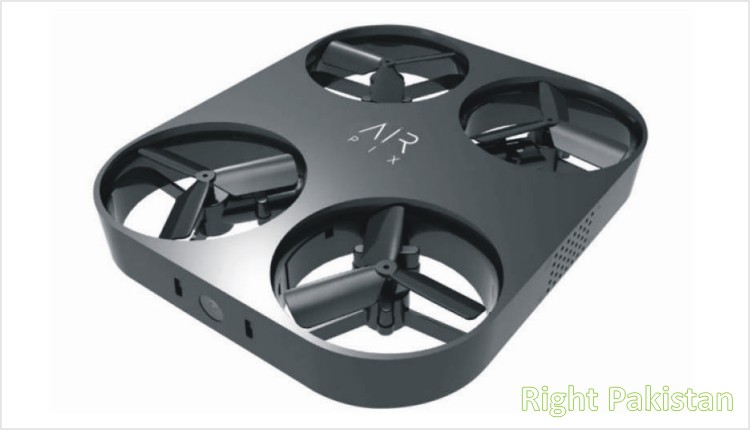 On the other hand, Federal Minister for Information Fawad Chaudhry also retweeted the animated video of Vivo’s mobile phone and wrote, “It is a great idea”.

In addition to the drone camera, this Vivo smartphone has a 200-megapixel quad-camera setup with an LED flashlight and Corning Gorilla Glass 7 protection sensor.

In addition, the smartphone has a 6.9-inch AMOLED display and a 6900 mAh battery, while the mobile phone also has a fingerprint reader and Face ID sensor.

If you want to check the latest Vivo mobiles price in Pakistan then click on the link.

Tiktok warns of “love fraud” in reference to Valentine’s Day