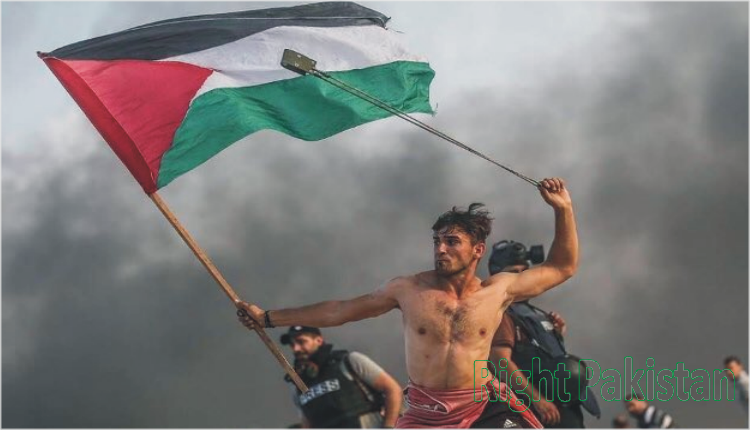 UNA hosts next Thursday the General Supervisor of the official media in Palestine.

The Union of OIC News Agencies is set to host next Thursday (29 September 2022) the General Supervisor of the Official Media in the State of Palestine, His Excellency Minister Ahmad Assaf.

The hosting comes within the framework of the virtual media forum organized by UNA under the theme: “The Role of News Agencies in Supporting the Palestinian Cause: Challenges and Opportunities”, with the participation of representatives of part news organizations, Long-lasting Delegates to the OIC (Organization of Islamic Cooperation), and senior authorities from the OIC and its subsidiary bodies.

During the forum, Minister Assaf will review Palestine’s aspirations at the media level and the roles entrusted to news agencies in member states to support Palestine and Al-Quds Al-Sharif and to achieve media integration with press institutions in Palestine.

The minister will also address some of the official Palestinian media’s achievements in conveying the Palestinian people’s suffering and documenting the violations of the Israeli occupation and the challenges it faces in this regard.

To enrich the forum and scale up its impact, UNA called on the media professionals in Islamic countries to attend the forum’s discussions, which will be broadcast via the Zoom platform at this link.

The gathering depends on the goals of the UNA General Assembly and ICIM (Islamic Conferences of Information Ministers), which called upon part states to keep sharpening popular assessment of the Palestinian reason by giving the most extreme media inclusion to all parts of life in the Palestinian domain..

UNA Acting Director General Mohammed Abd Rabbo Al-Yami indicated that the forum aims to develop a preliminary vision for joint media work in advocating the Palestinian cause and enhance communication between Palestinian media institutions and their counterparts in OIC countries.