Types of Cybercrime FIA is dealing with saving the people 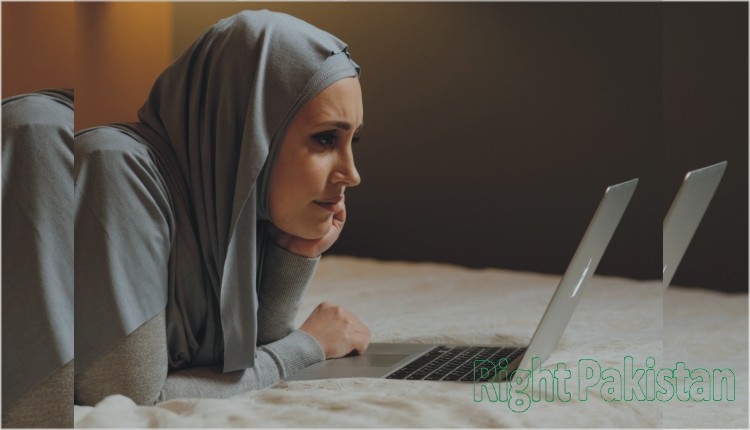 Unfortunately, cybercrime has risen alarmingly over the past few years.

Cybercrime increased fivefold, especially during the lockdown caused by the Corona epidemic.

According to figures released by the Federal Investigation Agency (Cyber Crime FIA), about 100,000 online crime complaints were dealt with during the period.

These complaints include cyberstalking, sexual harassment, financial fraud, and access to unauthorized accounts.

During these operations, more than 600 suspects were arrested and more than 20,000 electronic devices were confiscated.

Its purpose was to deal with harassment of women, financial crimes, child pornography, and High-Profile Cases.

There are a total of 24 clauses in the PECA Act, of which Section 10, Section 21, and Section 22 are non-bailable clauses.

Section 10 deals with cyber terrorism, section 21 deals with the dissemination of immoral images or videos.

Section 22 deals with the making and dissemination of immoral images or videos of children.

The illegal sale of SIMs by mobile phone companies is also an arrestable offense under the PECA Act.

Hate speech or writing and electronic fraud or alteration are also offenses under this law.

It is a great crime to justify crimes against terrorism or banned organizations.

Cybercrime also includes the illegal use of any identity, including a person’s bank account and national identity card number.

Various measures are being taken by the government to create public awareness and eradicate cybercrime.

In addition, more steps are being taken to protect the people.

The mobile battery will last for multiple years to come

How to use a face mask properly? How to Wash It?