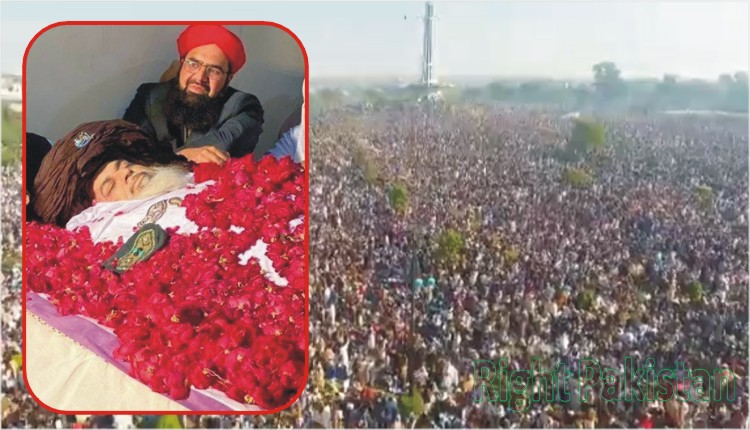 Allama Khadim Hussain Rizvi’s funeral prayer was lead by his son Hafiz Saad Hussain Rizvi. Every eye was shedding on this occasion.

How many people attended the funeral? 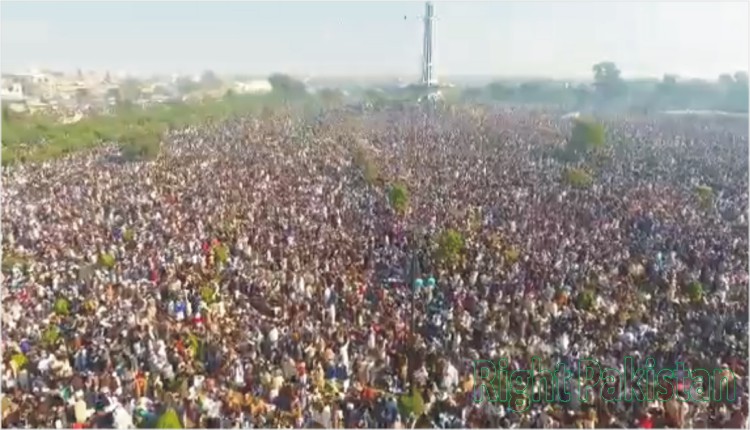 Undoubtedly, this was amongst the biggest funeral in the history of Lahore. There was no space left for sit-in at Greater Iqbal Park, ground adjacent to Badshahi Mosque and Royal Fort Ground during the funeral prayers.

I attended the funeral of Allama Khadim Hussain Rizvi today. And by God, I have never seen any bigger than that and will not. #AllamaKhadimHussainRizvi#funeral #MinarePakistan pic.twitter.com/fkULQPB7LP

Workers of Tehreek-e-Labeek, devotees and followers of Allama Khadim Hussain Rizvi were also present on the streets from Data Darbar to Minar Pakistan and Bati Chowk.

Apart from this, there was a huge crowd at Azadi Flyover, including the roofs of houses, plazas and shops near Minar Pakistan.

The body of Allama Khadim Hussain Rizvi was brought in an ambulance from Masjid Rehmat-ul-almeen to Greater Iqbal Park and the voices of “Labaik Ya Rasoolullah PBUH” were constantly heard from the ground. 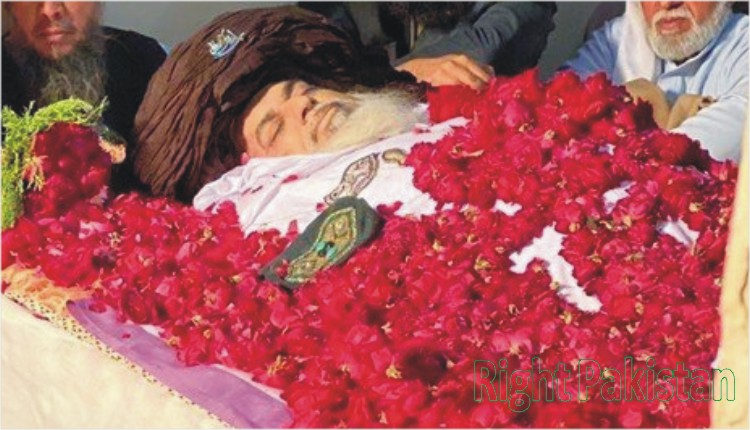 Hundreds of devotees were also present outside the residence of Allama Khadim Hussain Rizvi.
Security was on high alert in Lahore on the occasion of Khadim Hussain Rizvi’s funeral prayers. Activists of Tehreek-e-Lubaik Pakistan also carried out security duties along with the police.

People were allowed to enter the venue only after checking. Due to Corona’s concerns, people attended the funeral prayers wearing face masks. 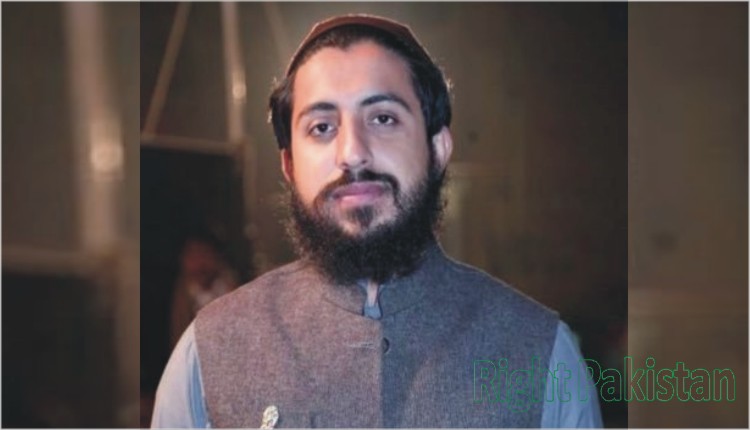 A meeting of the Central Majlis-e-Shura of Tehreek-e-Labeek Pakistan (TLP) was held in which Allama Hafiz Saad Rizvi, son of Allama Khadim Rizvi, was elected as the new Chief (Amir) of Tehreek-e-Labaik.

Sahibzada Hafiz Saad Rizvi took an oath of allegiance to Islam, Pakistan and Tehreek-e-Labaik from the participants of the funeral prayer.

Addressing the participants of the funeral prayers, Hafiz Saad Rizvi said that he would carry forward the mission of Allama Khadim Hussain Rizvi. He said that the publication of blasphemous sketches would never be silenced.

Hafiz Saad Rizvi said that he will move forward with the advice and lessons of his father, these necks will be ready to be cut at all times for the honor of the Holy Prophet PBUH.

Hafiz Saad Rizvi said that those who were happy over the demise of Allama Khadim Hussain Rizvi have to be told today that their happiness will turn into sorrow.

Hafiz Saad Rizvi said that he would not allow any conspiracy against Islam and Pakistan to succeed.

A Qur’an recitation will be held at 9:00 am on Sunday in the Data Darbar Mosque for the soul of Allama Khadim Rizvi.