Tiktok Pakistan has gained momentum since its inception four years ago.

As indicated by Tiktok, a Chinese platform for making and sharing short videos, Pakistan has become the second biggest market for Tiktok after the United States.

As per Tiktok’s quarterly transparency report:

This Advanced technology is utilized by the Tiktok organization to eliminate videos that disregard the basic policy.

Yet those whose videos are taken out are additionally offered the chance to appeal.

In line with the video creators, the Tiktok organization reviews the removed videos and restores those videos the videos don’t disregard the policy. 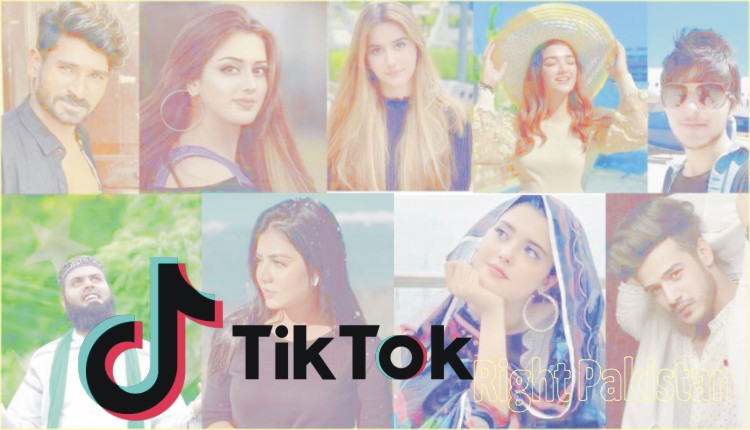 Voices have been raised to ban Tiktok in Pakistan so many times.

In such a manner, it is also vital that the Tiktok operation has been suspended 3 times in Pakistan on court orders.

PTA authorities said that in excess of four lakh accounts have been blocked in Pakistan.

A focal person has additionally been designated by the Tiktok administration to monitor the site.

As per PTA authorities, 20 million Pakistanis are using Tiktok monthly.