There is no room to keep Pakistan on the grey list of FATF: Qureshi 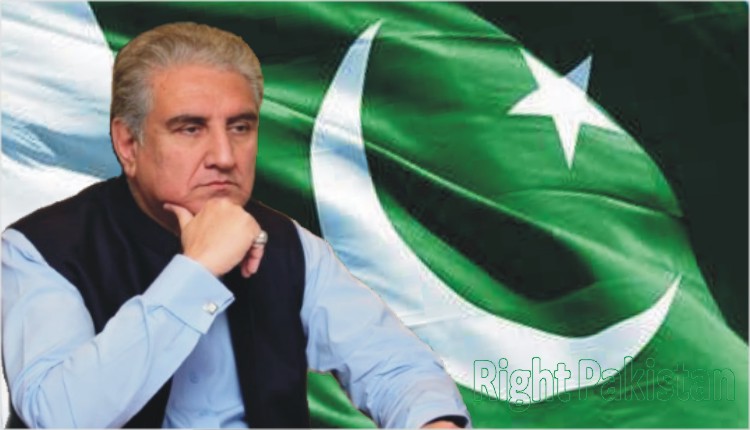 ISLAMABAD: Foreign Minister Makhdoom Shah Mehmood Qureshi has said that there is no space to keep Pakistan on the grey list of FATF.

The Pakistani Foreign Minister has responded to the choice of the Financial Action Task Force to keep Pakistan on its grey list.

Foreign Minister Makhdoom Shah Mehmood Qureshi said that it must be decided whether FATF is a specialized discussion or a political one.

He said that now it must be seen that this forum isn’t being used for political purposes.

Shah Mehmood said that all things considered, we were given 27 points, at the end of the day.

They are recognizing that we have completely carried out 26 out of 27 points.

The Foreign Minister said that significant advancement has been made on the 27th point and means to accomplish more.

Shah Mehmood Qureshi said that in his view, in such a circumstance, there was no space for Pakistan to stay on the grey list.

“I likewise think it is imperative to clarify that whatever means we take are to our greatest advantage,” he said.

Shah Mehmood said, “Our premium is that there ought to be no illegal tax avoidance. We will keep on doing what is to Pakistan’s greatest advantage.”

No surprise that Pakistan remains on FATF gray list. Even Pakistani officials had admitted in recent days it likely wouldn't be removed. Its last remaining action item is a tough one: involves investigating/prosecuting leaders of UN designated terrorists.https://t.co/8LYp6Hgktd

Shah Mehmood Qureshi said that a few powers need the blade to loom over the head of Pakistan, in his view in such a circumstance there was no space for Pakistan to stay on the grey list of FATF.

It should be noted that the Financial Action Task Force (FATF) had to implement 27 points for Pakistan.

Out of 27 points, just one was left to be carried out by Pakistan, in any case, the FATF has decided to keep Pakistan on the grey list once again in its virtual plenary meeting.

The mobile battery will last for multiple years to come