The US withdrawal from Afghanistan completes after 20 years. 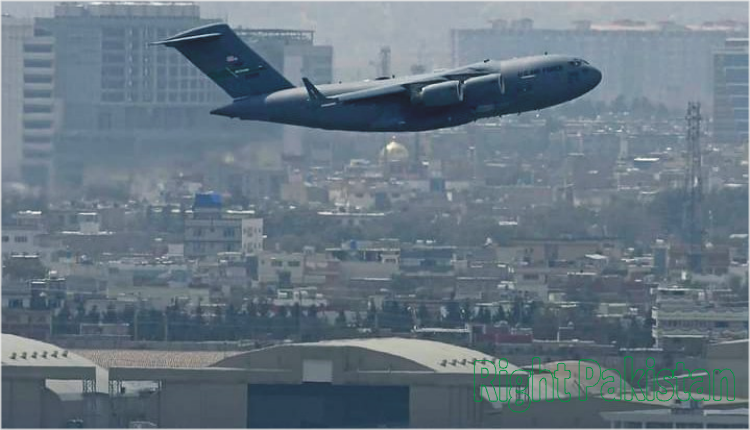 Washington: Two decades later, the 2 trillion war is over. The US withdrawal from Afghanistan was completed after 20 years.

The withdrawal of coalition forces from Afghanistan has been completed.

The US forces also evacuated Kabul airport, which the Pentagon confirmed.

Twenty years later, according to US media, the United States has completely evacuated Afghanistan.

The US Withdrawal from Afghanistan:

The United States also evacuated Kabul Airport between Monday and Tuesday night, following a deadline set by the Taliban. 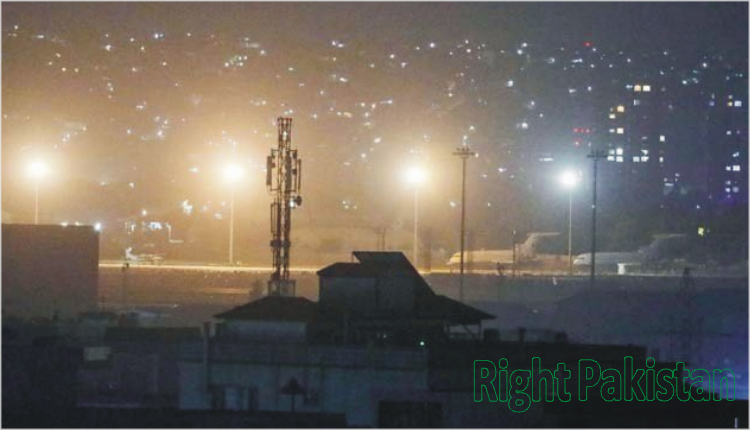 The Pentagon has confirmed that the withdrawal of all US troops from Afghanistan has been completed and that the Hamid Karzai International Airport in Kabul is now vacated.

On Monday, the commander-in-chief of US forces, General Kenneth McKenzie, said that on the one hand, US forces have been completely withdrawn from Afghanistan and on the other hand, all American citizens are being repatriated.

After the airport was vacated, it came under the complete control of the Taliban. In this happiness, the Taliban also fired in the air at the airport.

The Last Soldier of the USA in Afghanistan:

It should be noted that US and allied forces have been present in Afghanistan for the last 20 years.

The entire mission killed 2,000 US troops, as well as countless Afghan Taliban and millions of innocent civilians.

The entire mission has cost about $ 2 trillion.

There are no more American or foreign troops on Afghan soil now.

On the other hand, there are no US diplomats in Afghanistan right now.

The reason for this is that with the end of the US military operation, the US has also closed its diplomatic affairs in Kabul.

It should be noted that after the 9/11 incident, the United States had invaded Afghanistan in search of Al Qaeda and Osama bin Laden.

After US Forces withdraw from #KabulAirport, #Taliban fighters take control and inspect a hangar which features several Chinook Helicopters which are now under #Talibans control.

The Taliban, on the other hand, argued that they should first provide evidence against Osama bin Laden and the Taliban in connection with the September 11 tragedy.

The United States and its allies invaded Afghanistan at the time, but the Afghan Taliban continued their guerrilla-style war.