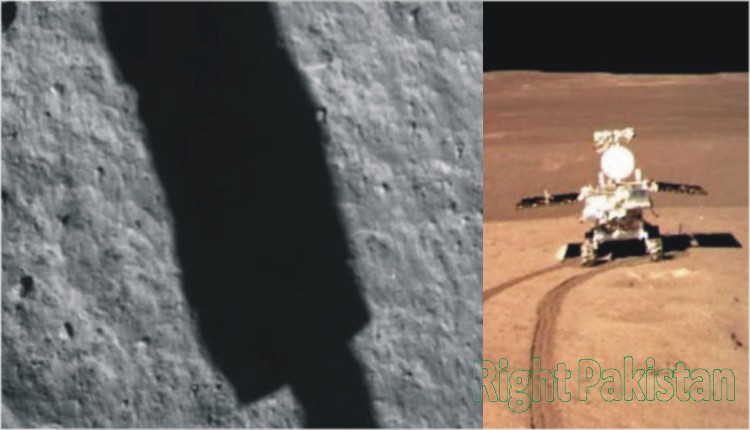 New South Wales: The oxygen on the moon will be enough for all human beings for 100,000 years!

An Australian scientist has stated in an interesting article that the soil and rocks on the surface of the moon contain enough air to sustain eight billion people in the world for 100,000 years.

That is, if we develop a technology that can effectively separate oxygen from the moon’s dust and rocks, it will be much easier to realize the dream of establishing human settlements on the moon.

Life on the Moon:

This article by John Grant, a civil science expert at Southern Cross University in New South Wales, was recently published on The Conversation website.

In addition to mentioning various global and regional projects for the moon, he also estimated the amount of air on the lunar surface.

The wind on the lunar surface is so small that it can be considered non-existent. It also contains high levels of neon, helium, and hydrogen gases.

The dust, rocks, and boulders that form on the surface of the moon are collectively referred to as “lunar shell rocks” or “moon regoliths,” which must contain oxygen but, like minerals, contain various compounds of oxygen.

Grant says the moon’s mantle contains 45 percent oxygen, but it would take a lot of energy to free it from compounds and bring it to pure gas.

However, if this energy is somehow arranged on the lunar surface or a way is devised to separate pure oxygen gas from minerals by consuming less energy, then there will be no problem of clean air for human habitation on the moon.

According to Grant, every cubic meter of regolith on the moon contains 1,400 kilograms of minerals, including an average of 630 kilograms of oxygen.

“Every human being needs 800 grams of oxygen to breathe daily,” he wrote, quoting NASA.

This 630 kg of oxygen will be enough for one person for two years.

Grant has calculated that if “regolith” were to be dug up to a depth of only 10 meters on the surface of the full moon and extracted from it to produce oxygen, the amount would be so great that it would be enough for eight billion people for a million years.

This means that human settlements could be established on the moon, and all the oxygen needed for the humans living there could be obtained from a small amount of regolith on the surface of the lunar.

However, for this, we will need much more advanced technology than today.