The new Prime Minister of Pakistan will be elected today 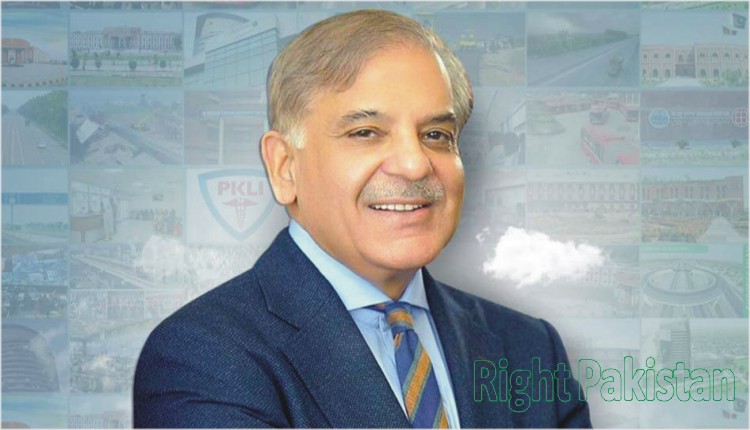 ISLAMABAD: The new Prime Minister of Pakistan will be elected today.

Following the success of the no-confidence motion against Imran Khan yesterday, the process of electing a new Leader of the House has now begun, for which time was given till 2 pm yesterday to submit nomination papers.

The United Opposition has submitted the nomination papers of PML-N President Shahbaz Sharif for the new Leader of the House.

Shahbaz Sharif himself submitted the nomination papers and Khawaja Asif and Rana Tanveer are the supporters and endorsers of Shahbaz Sharif.

12 nomination papers have been submitted by Shahbaz Sharif. 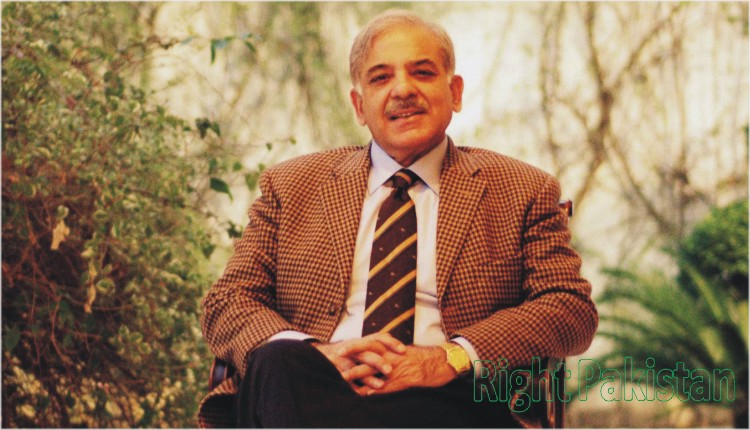 On the other hand, the PTI has also decided not to leave the field open and has submitted nomination papers of former Foreign Minister and PTI Vice President Shah Mehmood Qureshi for the new Leader of the House.

The new Leader of the House will be elected today.

It may be recalled that after the success of the no-confidence motion against Imran Khan by the united opposition, the Acting Speaker National Assembly Ayaz Sadiq had announced that the election of the new Prime Minister would take place today (Monday).

The election of the new Prime Minister will take place today (Monday, April 11), while the National Assembly session was adjourned till 11 am on Monday.

It should be noted that the no-confidence motion filed by the united opposition was successful, after which Imran Khan is no longer the Prime Minister.

After the resignation of Speaker Asad Qaiser, Acting Speaker Ayaz Sadiq completed the voting process on the no-confidence motion.