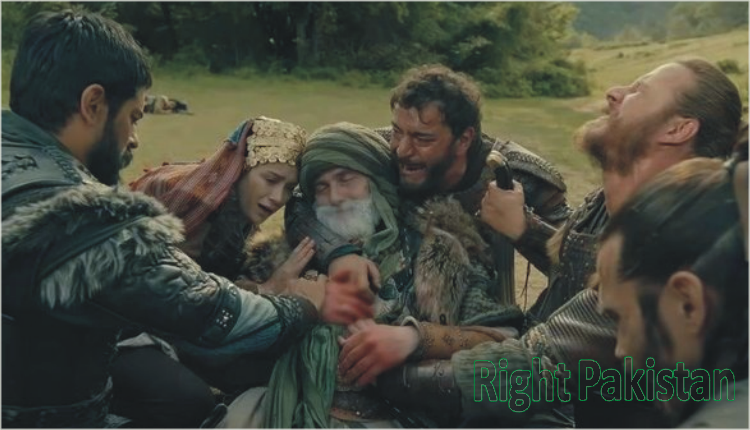 Episode 60 of the popular Turkish drama series Kurulus Osman ends with the death scene of Bamsi, the Ertugrul’s Alp.

The death scene of Bamsi Bey moved Kurulus Osman’s fans around the world.

Famous Turkish actor Nurettin Sönmez was playing the role of Bamsi Bey in the Turkish drama since its inception.

Since the first episode of “Dirilis Ertugrul” went on air in 2014, Bamsi’s role has been the lifeblood of the Turkish historical drama series.

Nurettin Sonmez showed off his artistic talents in this play.

Earlier, the death scene of Ertugrul had also moved the audience in Episode 39.

In this scene too, the character of Nurettin Sonmez was especially liked.

In the last scene of the fresh episode, Bamsi (Nurettin Sönmez) hands over his two swords to Cerkutay (Çağrı Şensoy).

He says that Bamsi’s role in the Kayi tribe will now be played by Cerkutay. 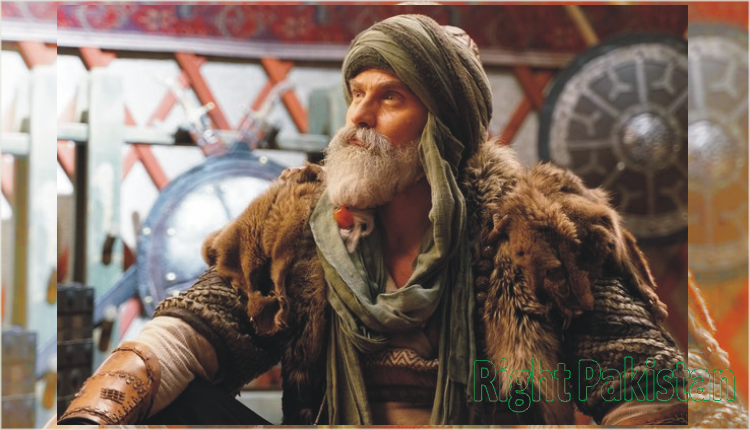 Mongols and Byzantines make a joint attack when the Kayi people were migrating to other places due to the severe weather.

Although both were wounded in the battle, Togay was rescued by Mongol soldiers.

Bamsi was severely wounded in the battle to save his tribe.

In the last scene, Bamsi tells Osman that he is now migrating to a place from where no one returns.

This sentence of Bamsi shook Osman who tells Bamsi, “Don’t say that, you have a lot of wars to fight.”

On which Bamsi says that his body, which was covered with wounds, could no longer save him from death.

Bamsi’s death scene made the audience as well as the other characters very emotional.

It is said that other actors also became emotional in the face of Nurettin Sonmez ‘s emotional acting.

In particular, Cerkutay, who loved Bamsi as much as his father was deeply saddened by the death of Ertugrul’s fellow Alp.

This 60th episode of the Turkish drama received a great worldwide rating also.