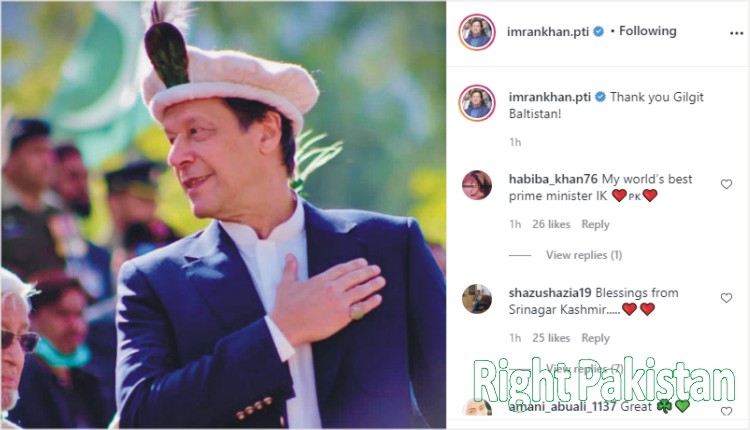 To express his gratitude for this achievement, Prime Minister Imran Khan has uploaded a picture of himself on the social networking site Instagram, with the caption “Thank you Gilgit-Baltistan”.

In this photo, Prime Minister Imran Khan is smiling with his right hand on his chest. Thousands of people have viewed, commented and shared the photo on Instagram so far.

It should be noted that according to the unofficial results received so far, the Pakistan Tehreek-e-Insaf (PTI) has won 9 seats and thus the PTI is currently leading in Gilgit-Baltistan. 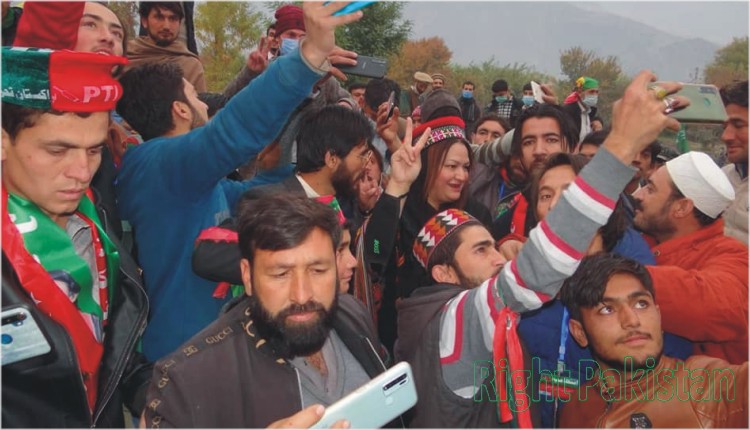 The enthusiasm of the activists of the political parties, especially the “players” of the PTI, was noticeable in the elections.

The PPP has won four seats, while the PML-N, which has ruled the province for five years, has won only two seats. Independent candidates have also won 7 seats.