If the no-confidence motion is successful, the election of a new Prime Minister should be held immediately 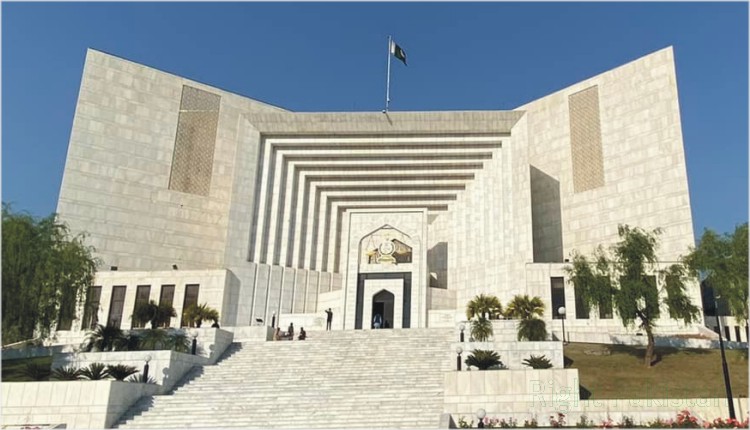 The Supreme Court of Pakistan has declared the ruling of the Deputy Speaker unconstitutional and restored the National Assembly and Cabinet as April 3, while ordering convene a meeting on April 9 for a no-confidence vote.

A five-member larger bench headed by Chief Justice of Pakistan Justice Umar Ata Bandial, after a four-day hearing, gave a brief and unanimous verdict in the Suo Moto notice case while announcing the detailed verdict to be issued later.

A larger bench of the apex court in an 8-page summary judgment quashed the deputy speaker’s April 3 ruling.

The Supreme Court directed to convene a meeting of the National Assembly on April 9, 2022, at 10 am and ordered to proceed with the no-confidence motion.

The court directed that if the no-confidence motion succeeds, the National Assembly should elect a new prime minister and if it fails, Imran Khan should continue his work as prime minister.

The court order said that all members, including the Speaker of the National Assembly, are bound to implement the decision.

The summary judgment states that Article 63A will not be affected by the court’s decision and that the government cannot in any way prevent members from voting.

The decision of the Supreme Court said, “The Prime Minister was not qualified to dissolve the Assembly, therefore the House should be restored to its old status and the Speaker should convene again on Saturday. If the no-confidence motion is successful, the election of a new Prime Minister should be held immediately.”

According to the court decision, Imran Khan was restored as the Prime Minister while his cabinet members were also reinstated, as well as his aides and advisers.

In the wake of the verdict, the internal and external security of the Supreme Court was tightened and no unauthorized persons were allowed to enter the courtroom except certain persons.