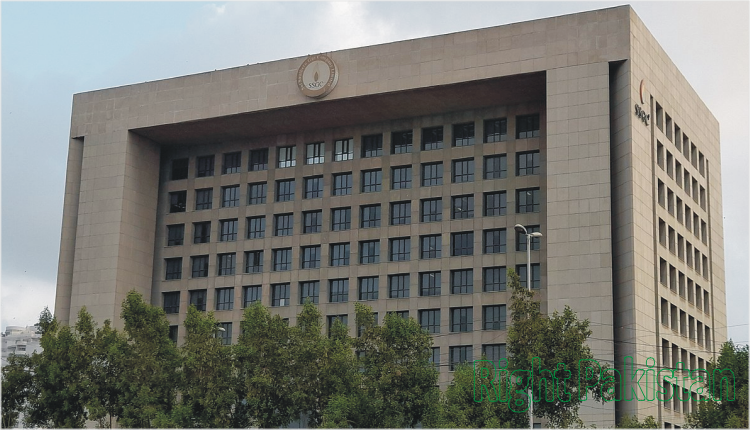 The employees include 1,600 junior rank laborers, drivers, and other staff while 400 officers.

Sui Southern Gas has laid off 2,000 employees in light of the Supreme Court decision.

According to sources, Sui Southern Gas Company has laid off 2,000 employees in the light of the Supreme Court decision.

These employees include 1,600 junior rank laborers, drivers, and other staff and 400 officers.

On the other hand, the employees have started protesting outside the SSGC head office against their dismissal.

Protesters are chanting slogans against the MD and the administration.

Protesters are demanding immediate withdrawal of the dismissal notification.

It should be noted that a total of more than 2,700 employees were rehabilitated under the Act during the PPP regime.

It should also be noted that there is already a lot of unemployment in the country.

The country’s unemployment rate is currently the highest in 74 years.

Along with unemployment, there is also a storm of inflation in the country.

This storm of inflation has already made people’s lives miserable.

With the dismissal of 2,000 employees by the Sui Southern Gas Company, the stoves of thousands of homes will go out.

The sacked employees were recruited in lower grades.

Many are also comparing the decision to that of Gujjranala victims.

It should be noted that last year, small houses along Gujjar Nala in Karachi were demolished under an order.

People say how much will the government or this institution save by eliminating the jobs of lower grade employees?

With the help of better management in the institution, people could have been saved from this miserable situation, but sadly, this was not done.

The victims say they will continue their protest until the cruel decision is reversed.