The Chinese president still has no political rivals. 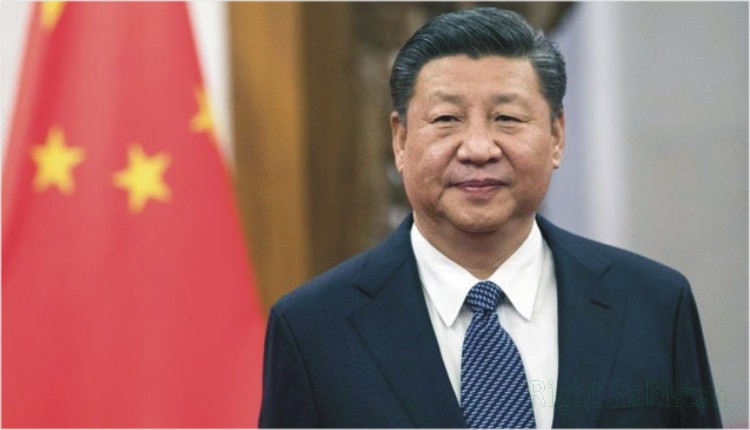 Beijing: The status of Chinese President Xi Jinping is equal to that of Mao Zedong and Deng Xiaoping.

China’s ruling Communist Party has passed a landmark resolution equating the status of President Xi Jinping with that of Mao Zedong and Deng Xiaoping.

According to the International News Agency, the Chinese Communist Party has passed such a resolution in a general meeting on the occasion of the centenary celebrations.

The resolution strengthens the grip of incumbent President Xi Jinping on power forever. The Chinese president still has no political rivals.

With this resolution, President Xi Jinping’s political status has become equal to that of the founding party leaders Mao Zedong and Deng Xiaoping.

The Status of Chinese President Xi:

This is the third resolution of its kind in China’s recent 100-year history. Earlier, similar resolutions were passed in 1945 under Mao Zedong and in 1981 under Deng Xiaoping.

It should be noted that there is currently no rival in front of Chinese President Xi Jinping but despite this, he has gained maximum power and authority during his tenure.

It is to be remembered that 68 years old Chinese President Xi Jinping has been serving as General Secretary of the CCP (the Chinese Communist Party).

He has also been serving as Chairman of the CMC (the Central Military Commission since 2012.

Mr. Xi Jinping has been in power as President of the People’s Republic of China since 2013.

Senior analyst claims the end of the PTI government is near