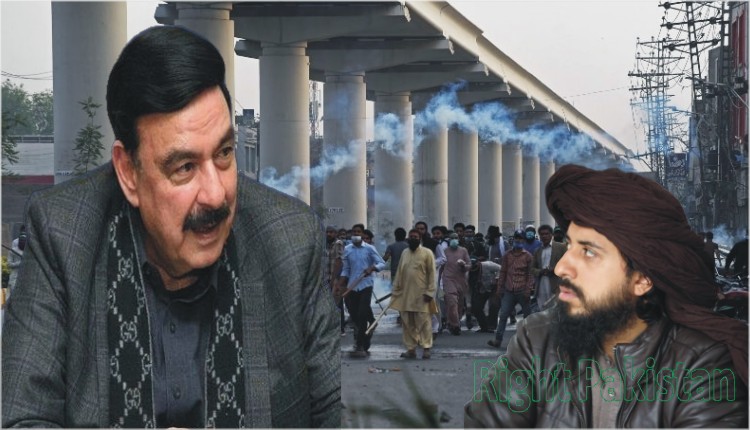 Federal Interior Minister Sheikh Rasheed has said that talks between the banned Tehreek-e-Lubaik Pakistan (TLP) and the government have been successful while the protesters will not march towards Islamabad. 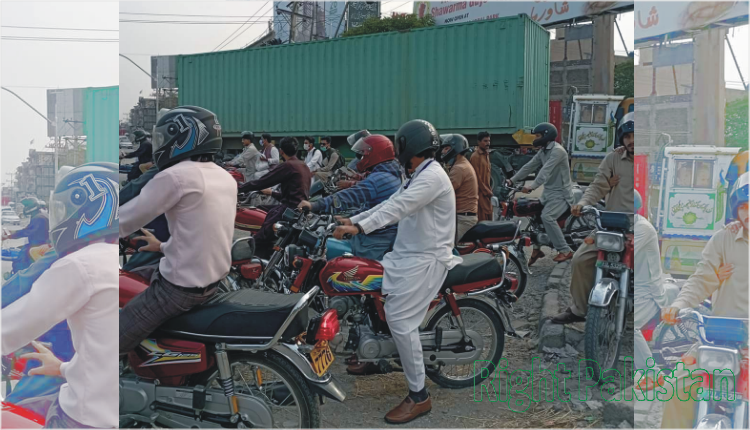 Sheikh Rashid was talking to the media persons in a press conference. He said:

Federal Minister for Religious Affairs Noor-ul-Haq Qadri has said that the government has listened to all the demands of the protesters.

On the other hand, sources said that the government negotiating team has sought a two-day respite for the release of Hafiz Saad Rizvi and other leaders and activists of the banned Tehreek-e-Libek.

Previously, Federal Interior Minister Sheikh Rasheed has said that the demands of TLP cannot be fulfilled.

The TLP has demanded the expulsion of the French diplomate and the release of its Amir Saad Hussain Rizvi.

On the other hand, in view of the possible sit-ins and protests in Rawalpindi and Islamabad, strict security arrangements have already been made.

It is to be remembered that the TLP chief Saad Rizvi was arrested on April 12 this year.