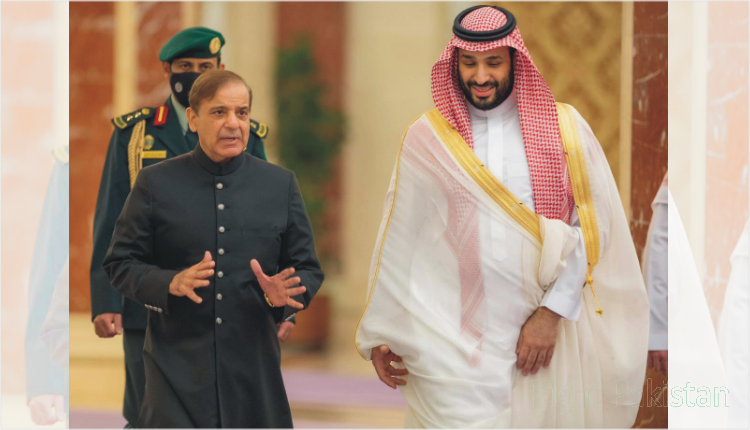 RIYADH: Saudi Arabia expressed solidarity with Pakistan after floods in the Asian nation claimed the lives of hundreds of people and prompted the government to call a state of emergency.

The Kingdom of Saudi Arabia has offered sincere condolences to the families of the deceased and victims of flood-hit areas.

“The Kingdom has also wished a speedy recovery for the injured,” a Saudi ministry of foreign affairs statement said.

PM Sharif who blamed the “horrors of climate change” for the tragedy said the scale of this flooding is worse than that in 2010 when nearly 2,000 people died.