Saqib Nisar audiotape case: Shall we play into the hands of others? IHC 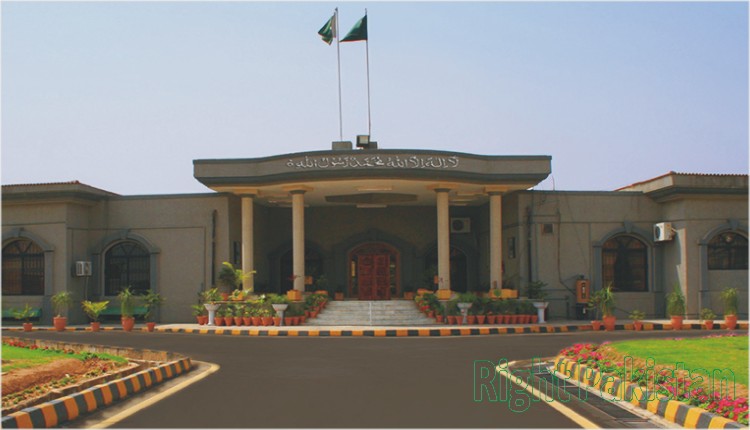 ISLAMABAD: The Saqib Nisar Audiotape Case: The Islamabad High Court has remarked that those who have relations to this case are not interested in coming to court.

The High Court heard the plea of ​​former Chief Justice Saqib Nisar’s audiotape and other allegations against the judiciary.

The petitioner said that a commission should be constituted to investigate the allegations against the judiciary in order to protect the independence of the judiciary, it is necessary to determine whether the audio is fake or genuine.

Justice Athar Minallah said that those who are related to these tapes have not shown interest in bringing the matter to court.

Chief Justice Athar Minallah also said that who released the audiotape and to whom? Should we play into the hands of those who did it?

Lawyer Salahuddin said that the real affected parties do not come forward, this is the problem.

The High Court decided to seek the assistance of the Attorney General on the admissibility of the petition and issued a pre-admission notice in the case seeking a reply on December 8.

Alparslan the Great Seljuk 4 with Urdu and English Subtitles