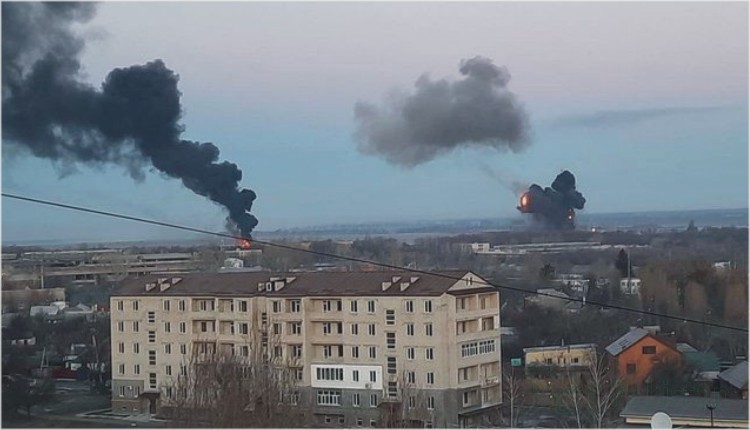 Russian Foreign Minister Sergei Lavrov has warned that if World War III breaks out, it will be fought with nuclear weapons and will be more destructive.

According to the International News Agency, Russian Foreign Minister Sergei Lavrov warned in a video address recorded at a meeting of the UN Human Rights Council that a third world war could break out.

Russian Foreign Minister Sergei Lavrov has said that Ukraine’s possible use of nuclear weapons could lead to a third world war, a nuclear war, and catastrophic for all.

Following Australia’s announcement that it would supply nuclear weapons to Ukraine, Sergei Lavrov threatened that Ukraine would be in real danger if it acquired nuclear weapons. 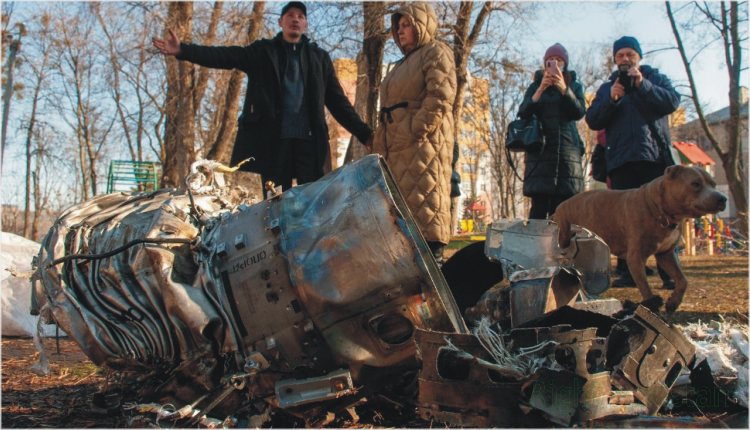 The Russian foreign minister added that he was ready to face sanctions imposed by the West, but hoped that Russian athletes, journalists, and representatives would not be targeted.

It should be noted that this is the seventh day of Russia’s attacks on Ukraine, on which Western countries have imposed sanctions on Russian banks, companies, merchants, and institutions, including President Putin, while Russian forces have entered the second-largest city Kharkiv.

On the other hand, Australia has announced the supply of 50 million worth of weapons to Ukraine.

The United States, meanwhile, has called on UNO to suspend Russian membership in the United Nations.