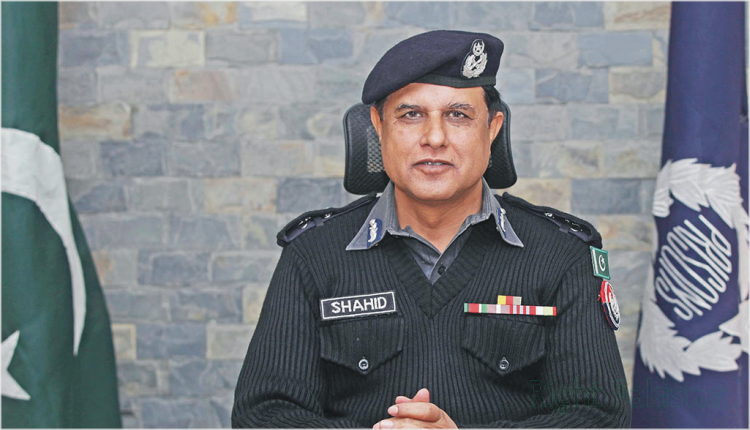 Prisons in Pakistan and their administration is a provincial domain under the Constitution of Pakistan. Pakistan has the 23rd largest prison population in the world and the 5th highest death penalty population. About 64.5% of prisoners are awaiting trial.

Punjab Prisons is a correctional organization, a uniform service, and a department attached to the provincial home department. This organization operates under the administrative control of the Additional Chief Secretary Home of the Punjab Government.

The functional head of this organization is the Inspector General of Prisons, Mirza Shahid Saleem Baig. He manages 43 jails in the province.

The organization is responsible for the detention, control, care, and rehabilitation of prisoners in the various central, district, and special prisons in the province.

The Punjab Prisons Department was established in 1854 for the custody, control, care, and rehabilitation of prisoners in various Central, District, and Special Jails of Punjab Province. 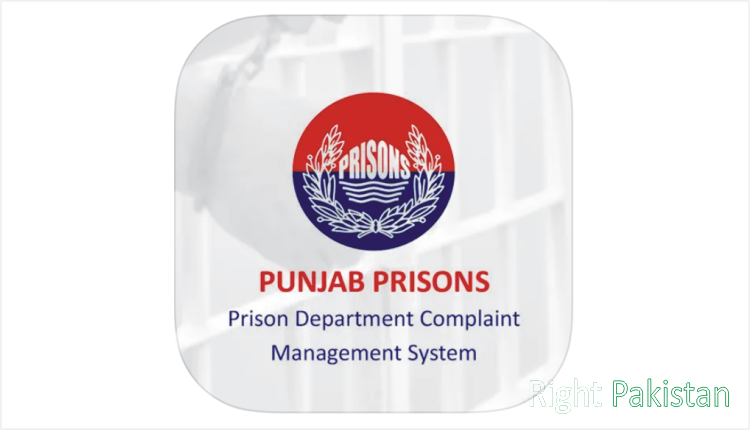 At present, there are one (1) High-Security Jail, nine (9) Central Jails, 25 (25) District Jails, two (2) Borstal Institutions and Juvenile Jails, and one (1) Women’s Jail, and two (2) Sub Jails in the province. Sahiwal Central Jail is an ancient jail located in Sahiwal.

It is the largest prison in Asia in terms of area and agricultural land till the construction of the High-Security Jail and Punjab Jail Staff Training College adjacent to this jail.

Rules, Regulation, and Code of Conduct:

Prison management and all other matters relating to inmates are generally governed by the following rules/regulations:

Rules and Regulations (1818 to 2010), Rule III of 1818 (a Code for the Detention of State Prisoners), Rules for the Probation and Release of Good Conduct Prisoners 1927, West Pakistan Prisons Department Delegation of Power Rules 1962.