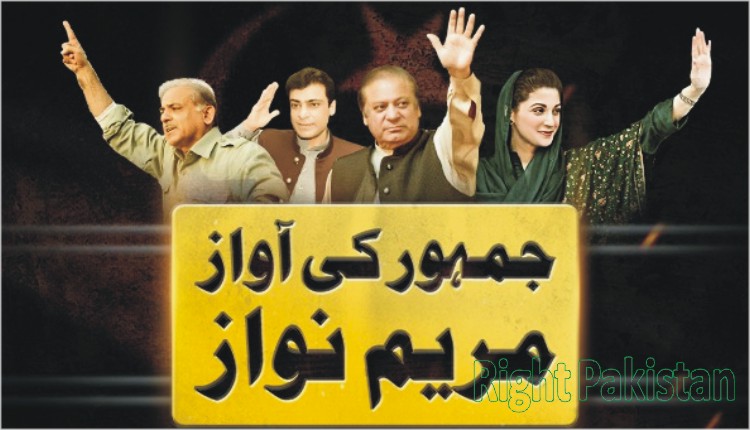 LAHORE: Punjab government announces not to charge up to 100 units of electricity.

Punjab Chief Minister Hamza Shahbaz has announced to waive the bills of those who use electricity up to 100 units in the province.

This was announced by Punjab Chief Minister Hamza Shahbaz while addressing a press conference in Lahore.

Not to charge up to 100 units of electricity:

Hamza Shahbaz said that electricity bills would not be collected from the users of 100 units per month, they would be provided free electricity while the Punjab government would also provide free solar panels to the deserving people.

Punjab Chief Minister Hamza Shahbaz said that the government is working on providing basic facilities to the people, we are also providing medicines in hospitals free of cost.

Hamza Shahbaz said that today is the time to save the state and not politics. Even after 74 years, the country is at a crossroads. People forget their names and positions. They remember their work.

He said that the country has given up zero load shedding in 2018, and the people who have been crushed in the mill of poverty and inflation have to get back on their feet.

Hamza Shahbaz said that I will not give false consolations like Imran Khan.

The Punjab Chief Minister said that the previous government played with Punjab, the last three months there was a constitutional crisis in Punjab.

The Punjab Chief Minister said that we have given a subsidy of Rs 200 billion on wheat, we have given relief of Rs 160 on 10 kg flour and we will also provide more facilities to the people.