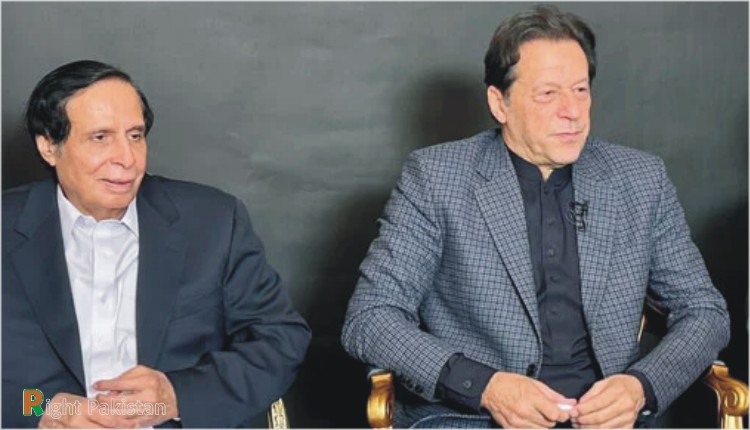 Muslim League (Q) has taken the final decision to merge with Pakistan Tehreek-e-Insaaf.

According to the sources, Chief Minister Punjab Chaudhry Pervaiz Elahi has completed consultation with the senior leadership and leaders of the party, after which the final decision to join Tehreek-e-Insaf has been taken.

Chaudhry Parvez Elahi will join Tehreek-e-Insaaf along with his members at 6 pm today as part of a major political decision.

Earlier Parvaiz Elahi had called an important meeting of the Muslim League (Q).

Meanwhile, Chaudhry Parvaiz Elahi took the final decision to merge the (Q) League into Tehreek-e-Insaf on the proposal of Chairman PTI Imran Khan.

It should be noted that Chairman Tehreek-e-Insaf Imran Khan offered Chaudhry Parvez Elahi and Monis Elahi to merge into the PTI of QL.

Meanwhile, Parvaiz Elahi, while talking to the media, confirmed the offer of a merger of PTI (Q) League with PTI and said that Imran Khan has said that Q League should merge with PTI. It is better to go.

He said that we are also trying to ensure that the matter does not go to the Election Commission.

While criticizing the Prime Minister, Pervaiz Elahi said that Imran Khan has rightly said that Shahbaz Sharif could not sleep even with sleeping pills.