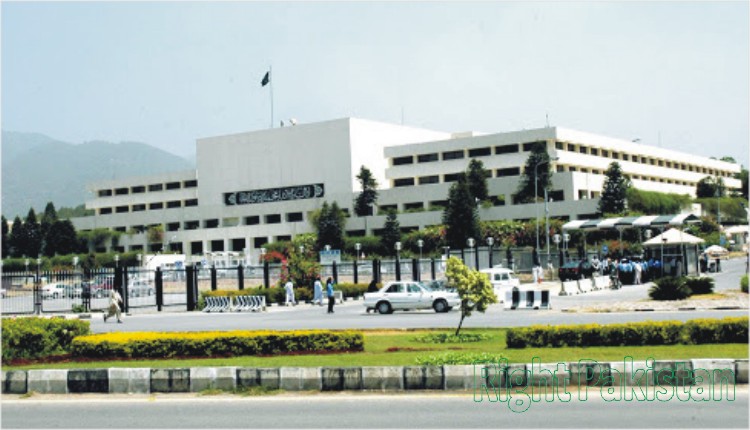 ISLAMABAD: The PTI government has presented a mini-budget of Rs 360 billion in the National Assembly to meet the conditions of IMF, against which there was a great commotion in the House.

Earlier, a meeting of the Cabinet chaired by the Prime Minister was held to approve the mini-budget in which the Cabinet approved the Finance Amendment Bill 2021.

According to Finance Ministry sources, 144 items will be taxed which are either completely exempt from GST or taxed at 5% to 12%. These items will now be charged 17% sales tax.

The imposition of a 17% sales tax on these items would raise the tax collection to more than Rs 352 billion as many items would be taxed for the first time and the FBR did not estimate the tax estimates.

Increasing the income tax rate on mobile phone calls from 10% to 15% will add another Rs 7 billion. 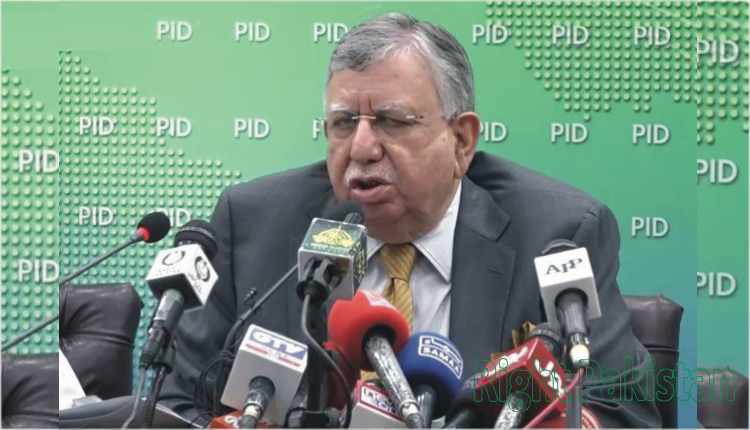 This will increase the revenue by nine billion rupees. In this regard, the tax revenue is estimated at 15 billion. Sales tax has also been levied on infants’ goods and it will also generate 6 billion rupees in revenue.

Items of duty-free shops are also subject to 17% sales tax. Since this is the first time these have been taxed, the tax collected cannot be estimated.

Sales tax on cars larger than 850 CC will be levied at 17%, while tax on CBUs of imported electric vehicles will be increased from 5% to 17%.

The tax on business-to-business transactions will also be increased from 16.9 percent to 17 percent.

17% GST will also be levied on raw materials for medicines, which will fetch a maximum of Rs 45 billion.

Meanwhile, the opposition in the House caused a great commotion. The opposition tore up copies of the bill in protest and surrounded the speaker’s dice.

Opposition members also challenged the vote on extending the ordinance on electricity generation. On which the Speaker of the National Assembly ordered regular voting.