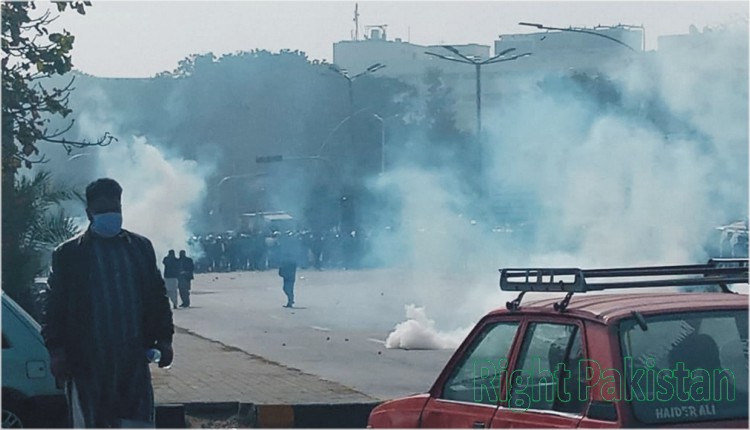 The federal government has finally announced 25 percent ad-hoc relief in salaries of the protesting civil servants who faced wrath of the law enforcement agencies at famous D-Chowk on Wednesday.

The pay raise will not be applicable to the federal government employees of grade 20 and above, Defense Minister Pervez Khattak announced in a joint press conference along with Interior Minister Sheikh Rasheed Ahmed.

Agreement with protestors regarding salary increase 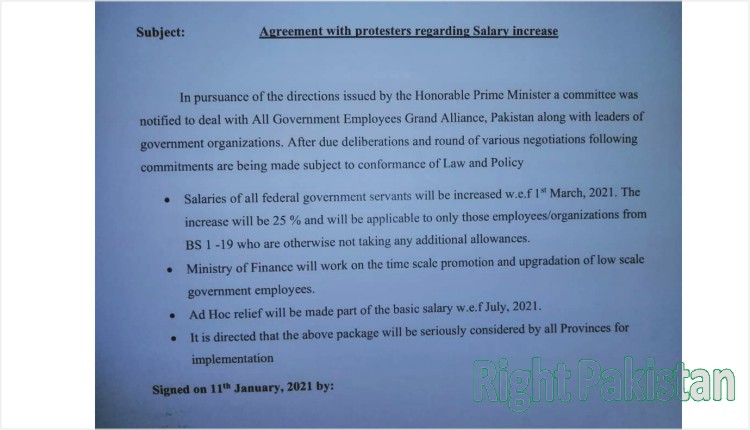 In pursuance of the directions issued by the Prime Minister of Pakistan committee was notified to deal with all government employees grand alliance Pakistan along with leaders of government organizations.

After due deliberations and rounds of various negotiations following commitments are being made subject to conformance of law and policy.

Federal Govt. has directed that the above packages will be seriously considered by all provinces for implementation. 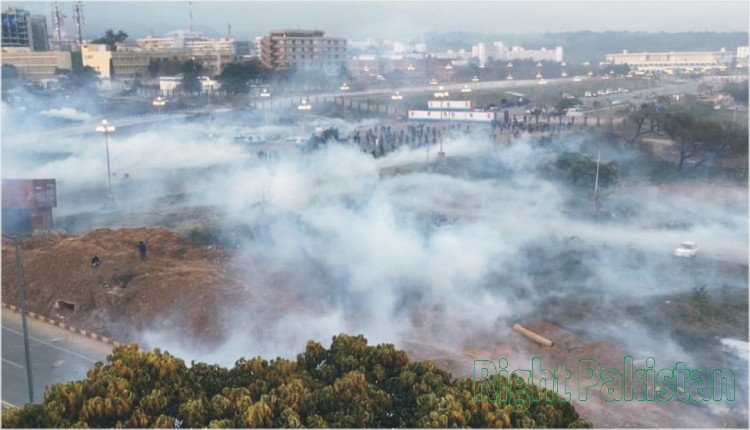 Employees of federal organizations had started a movement for their demands including increase in salaries.

Instead of dispersing, the angry protesters had been holding sit-ins in the red zone since yesterday.

Police has also arrested a number of protesting Govt employees and put them in the lock up last night. After the announcement of relief, protesting employees ends their Protest now. They also calls of their sit-in and dispersed.

Also Read: How can the Pakistani tourism industry flourish?