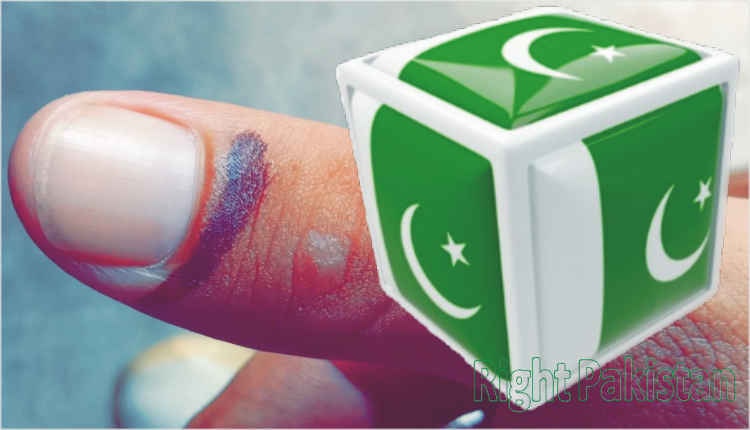 Lahore: Polling for by-elections in Punjab is going on in 20 constituencies.

Polling for 20 provincial assembly seats in 14 districts of Punjab is being held today, for which all preparations have been completed while Section 144 has been implemented in the province.

A total of 175 candidates will compete for these 20 seats in the provincial assembly, while tough competition is expected between the PTI and the Muslim League-N.

The total number of registered voters in these constituencies is 45 lakh 79 thousand 898.

In view of law and order in the by-elections, Section 144 has been implemented across the province.

Polling for by-elections in Punjab

Police holidays have been canceled to ensure peace and order during the elections, while the Rangers along with the police have been directed to come to the streets and the army has been kept on standby.

Pakistan Army troops will perform duties as a quick reaction force to deal with any emergency situation.

A monitoring cell has been established in the Ministry of Interior on the occasion of the by-election, the monitoring cell is connected with the control centers of the provincial governments and the federal law enforcement agencies.

It should be noted that PML-N needs to win 9 out of 20 seats to maintain its dominance in Punjab.

In the election to be held on July 17 on twenty seats of the provincial assembly, there is a close contest between the Pakistan Muslim League-N and Pakistan Tehreek-e-Insaaf and other parties including the People’s Party.

It should be remembered that on May 20, the Election Commission terminated the membership of Tehreek-e-Insaf members who voted for Hamza Shehbaz as Chief Minister in the Punjab Assembly.