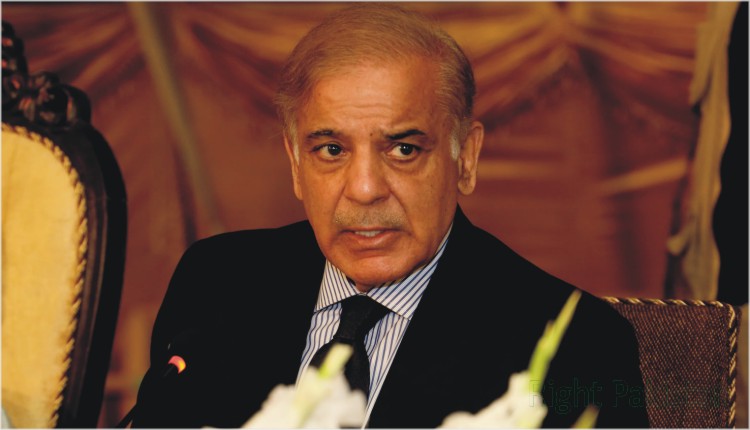 It has been decided to impose one percent tax on those earning more than Rs 150 million, two on Rs 200 million, three on Rs 250 million, and four percent on Rs 300 million.

After the meeting of the economic team chaired by Prime Minister Shahbaz Sharif in Islamabad, he said that we have taken important decisions regarding the budget, the main purpose of which is to get the people out of trouble.

Prime Minister Shahbaz Sharif said that the economy was going bankrupt from which the country would now emerge.

Shahbaz Sharif said that as per the announcements made in the budget, the IMF conditions have been approved and it is certain that they will come out of difficult times.

Shahbaz Sharif said that he would fight to control inflation but would not show green gardens, rich people should help the poor.

The Prime Minister said that the poor have sacrificed and now it is the turn of the self-sacrificing people. We will work day and night and cross the hesitant boat.

Explaining the imposition of another tax, Shahbaz Sharif said that a 1% reduction in poverty tax is being levied on the income of those who earn more than Rs 150 million annually.