Petroleum prices are likely to touch the sky tonight 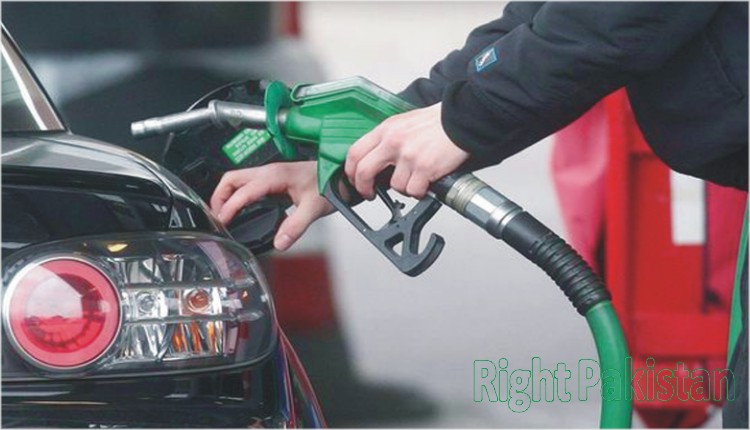 ISLAMABAD: Petroleum prices are likely to touch the highest level tonight after a 15-day review of prices.

OGRA has sent a summary of the increase in prices up to Rs 10 per liter.

The final decision on price hikes will be taken by Prime Minister Imran Khan.

Every increase or decrease in the prices of petroleum products is reviewed every fortnight.

In this regard, the Oil and Gas Regulatory Authority (OGRA) sends a review report and a summary of price changes to the federal government.

If there is a need to increase or decrease the prices of petroleum products, the final decision is made by the Prime Minister.

According to sources, after the catastrophic rise in prices of petroleum products on October 1, there is a fear of another rise.

Fuel is likely to become more expensive again as OGRA has recommended an increase in prices by up to Rs 10 per liter.

In the summary sent by OGRA, it has been proposed to increase the price of petrol by Rs. 5.90.

In the summary sent by OGRA, it has also been proposed to increase the price of high-speed diesel by Rs 10 per liter.

Sources also said that Prime Minister Imran Khan would give final approval to the price hike.

The new prices will take effect after notification from the Finance Ministry.

However, it is the government’s prerogative to provide relief to the people by reducing the petroleum levy and sales tax.

Government’s Position on the Increase:

Whenever the prices of fuel have been increased, the government has always taken the position that it is providing very cheap petrol.

The Prime Minister himself had said that the price of petrol in Pakistan is still the lowest in the region.

Significant progress on appointment of the new DG ISI