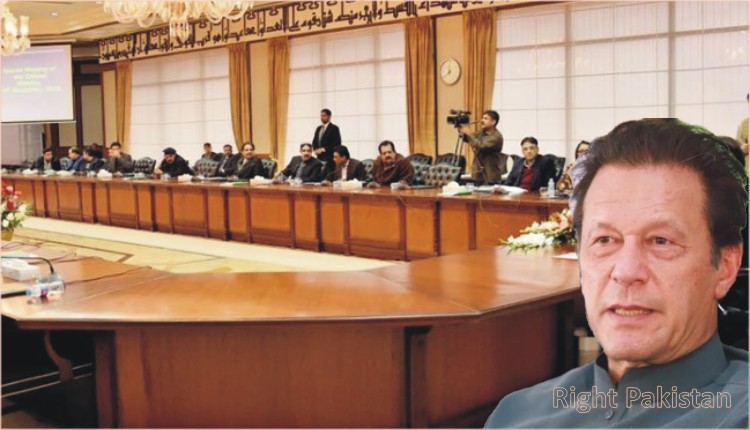 Murad Saeed topped the list of 10 federal ministers who received certificates of appreciation for good and excellent performance from Prime Minister Imran Khan.

A ceremony was held at the Prime Minister’s Office in Islamabad to distribute certificates of appreciation among the federal ministers.

At the ceremony, Prime Minister Imran Khan presented certificates of appreciation to 10 ministers for their outstanding performance.

Journalist Nazia Mustafa tells an interesting story in this concern in her recent Vlogs. 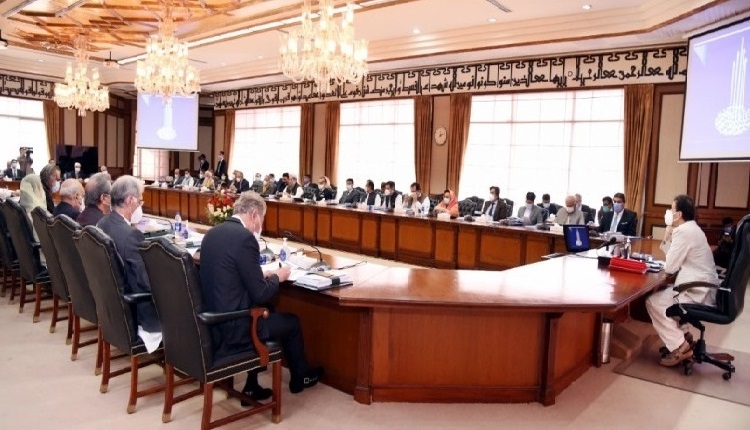 Additional allowances will also be given to employees and officials of the best-performing ministries.

Special Assistant to Prime Minister Imran Khan Shehzad Arbab prepared a report in this regard and submitted it to the Prime Minister’s Office.

5G service to be launched in Pakistan by January 23: Minister for IT