PakvsNZ in T20 Trophy: Shaheen ready to attack the kiwis 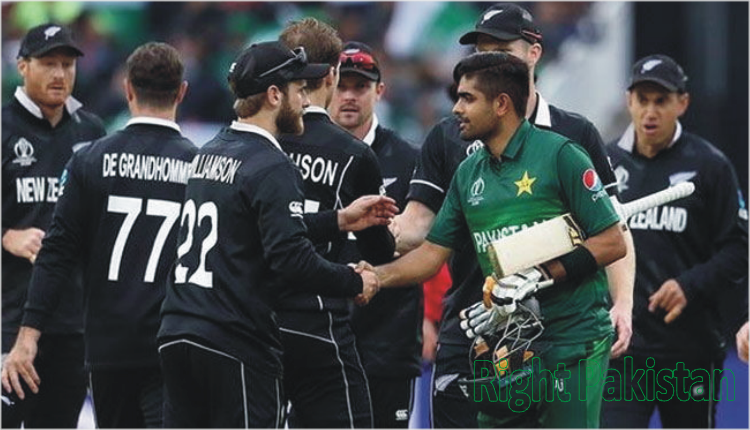 After shattering Indian pride, Pakistani Shaheens are now ready to attack the unfaithful Kiwis, so it is time to settle the score.

During the T20 World Cup on Sunday, Pakistan made history with a shocking 10-wicket defeat to India in the PakvsIndia match.

Undoubtedly, the Pak-India Cricket matches are always of great interest to the people of the Sub-continent.

The Kiwis will now be the target of the team that defeated the traditional rival in the mega event for the first time on Tuesday.

The Green Shirts are furious with New Zealand over their desolation and disruption of World Cup preparations.

Now they have a good chance to settle the score.

PakvsNZ in T20 Trophy and Pitch:

Not many runs were scored on the Sharjah pitch during the IPL, although big scores have traditionally been scored on small grounds.

However, in the World Cup, Sri Lanka had achieved the target of 172 against Bangladesh 7 balls earlier.

There were 11 sixes in the match, which shows that the ICC curators have brought the pitch back to the old color.

For the first time in history, the Green Shirts have beaten their traditional rivals in the World Cup.

With this, the enthusiasm of the players has started touching the heights of the sky.

They are determined to make it to the semi-finals with another victory.

Pakistani bowling attack is also anxious to overcome the Kiwis.

After winning the match against India, Captain Pakistan Squad Babar Azam praised the players and advised them to stay away from facilitation.

On the other hand, the New Zealand team is worried about the current form.

In the warm-up matches, New Zealand lost to both Australia and England.

The Kiwis generally perform well in ICC events, but they cannot be ignored this time again.

Milk and heart health – Milk is good for heart: Research