Babar Azam changed the history of losing against India in the World Cup matches. 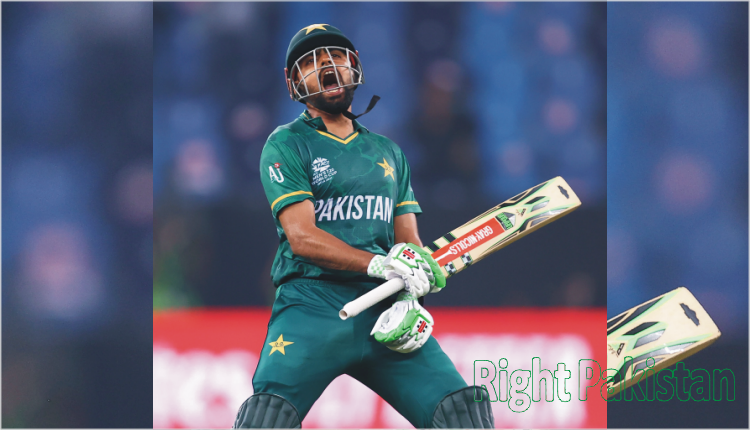 Pakistan beat India by 10 wickets in the T20 match and outclassed the rival team in a stunning fight.

Thus, Babar Azam also changed the history of losing against India in the World Cup matches.

The Dubai Cricket Stadium was having a tumultuous run when the PakVsInd match in connection with the T20 World Cup was being played.

Pak India cricket match, in the T20 World Men’s World Cup, has had already increased the heartbeats of cricket fans.

As expected, the Pak-India Cricket match was of great interest to the people of India and Pakistan. 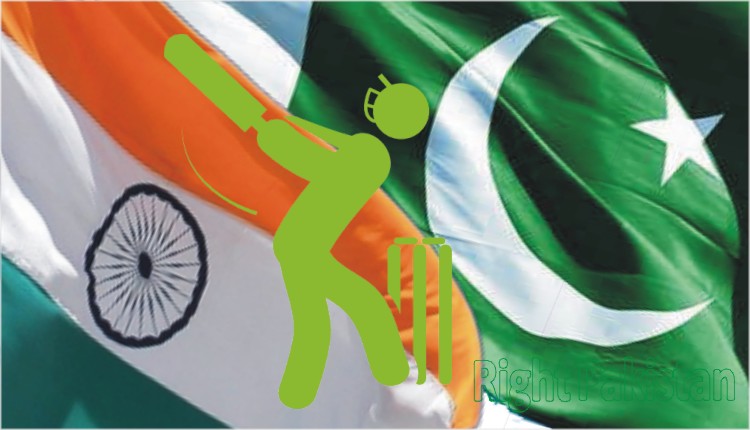 Indian cricketers had already gained a lot of experience in local conditions by playing in the IPL in the UAE.

On the other hand, due to the postponement of the domestic series against England & New Zealand, the Green Squad could not get a chance to prepare well.

Overcoming the strong Indian batting line from the beginning is a big task for Pakistani bowlers.

Conditions were equally favorable for Inia and Pakistan, but Green Shirts had to show their best abilities by controlling their nerves and senses to win.

The green shirts did the miracle that even great players like Imran Khan could not do.

This miracle was to defeat India in any World cup match.

In the Virtual Media Conference, Babar Azam had said that the first two matches of the event were very important.

He also said that Pak-India matches are always very interesting and important.

President Arif Alvi, Prime Minister Imran Khan, and all other political leadership congratulated the Pakistan squad on winning a great victory against India.