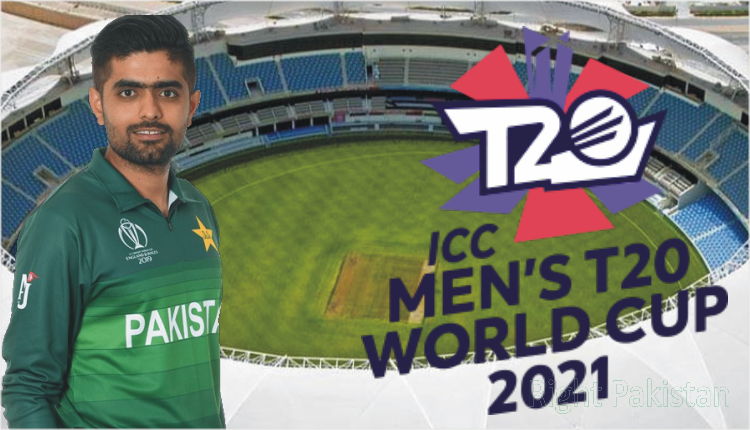 The unbeaten Pakistan team in the T20 Cricket World Cup has so far beaten the three major teams in Group Two.

After defeating traditional rival India, the confidence of the Pakistan National Team had reached new heights.

After that, Pakistan also defeated New Zealand and Afghanistan.

Now the Green Shirts are ready to reach the semi-finals by beating an easy prey like Namibia at the Sheikh Zayed Stadium in Abu Dhabi on Tuesday.

The Green Shirts have Captain Babar Azam and Mohammad Rizwan in the top order.

Namibia, on the other hand, beat the Netherlands and Ireland after losing to Sri Lanka in the qualifying round.

We have to learn from the 20-year Afghan war and the withdrawal: America