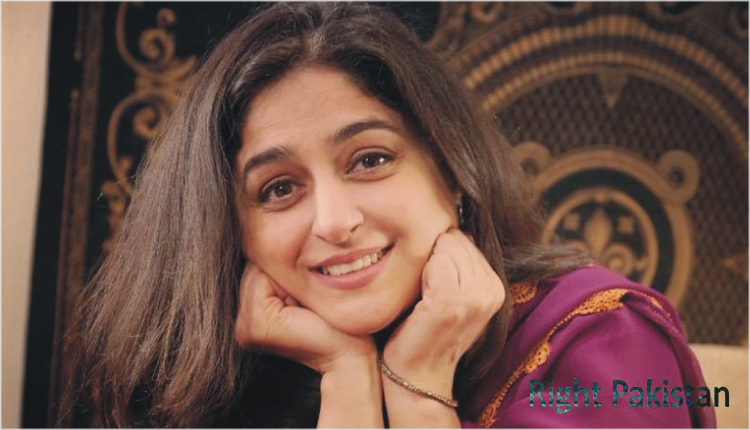 Lahore: Nadia Jamil abuse tragedy: Pakistani leading actress Nadia Jamil revealed that she had been sexually harassed several times from the age of 4 to adolescence.

Nadia Jamil said that she has been sexually harassed many times from the age of 4 to adolescence.

The leading actress in the Pakistan showbiz industry Nadia Jameel has mentioned many times that she was sexually harassed several times due to which she has been suffering from mental anguish all her life. 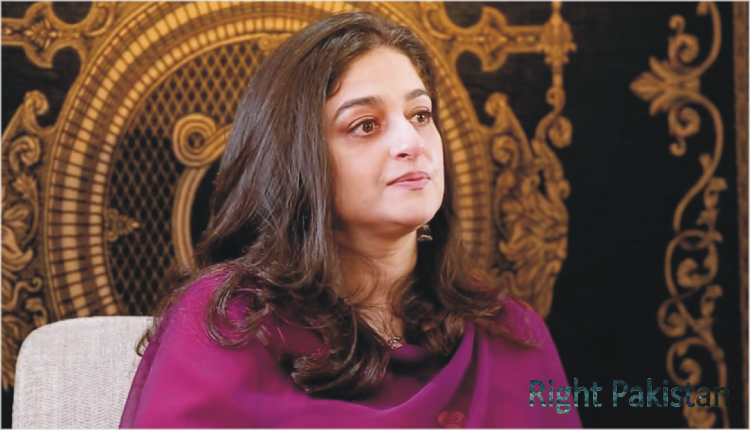 However, the actress shared several photos from her childhood to adolescence in a tweet yesterday and openly revealed when she was sexually harassed.

Nadia wrote in her tweet that the first time I was sexually harassed was when I was only 4 years old, then at 9, and then at 17 or 18 years old. The actress said that she was suffering from mental confusion and pain after sexual harassment.

1st time I ws sexually abused I ws 4 yrs old,then 9,then 17/18.
Its taken me years 2 fight deep depression,sadness,fear & a shame I had no business feeling,2b where I am now.Healed.Not just surviving but thriving.There is a way from the pain 2 peace.
You are never alone
Love Nado pic.twitter.com/bo33Yd2brj

She wrote that it took her 2 years to fight the severe depression, sadness, fear, and embarrassment, she had no feelings. “Where am I now?” The actress asked.

“I was healed, I not only survived but also made progress, there is a way to go from pain to peace, you are never alone,” Nadia said.

In this tweet of Nadia Jameel, her fans including many showbiz actors expressed their sympathy and best wishes to her.

Nadia Jamil is a versatile actress, and she had given several successful drama series to the Pakistan TV industry. She had played from comedy to series roles in these drama series.