Opposition tabled a no-confidence motion against the Prime Minister 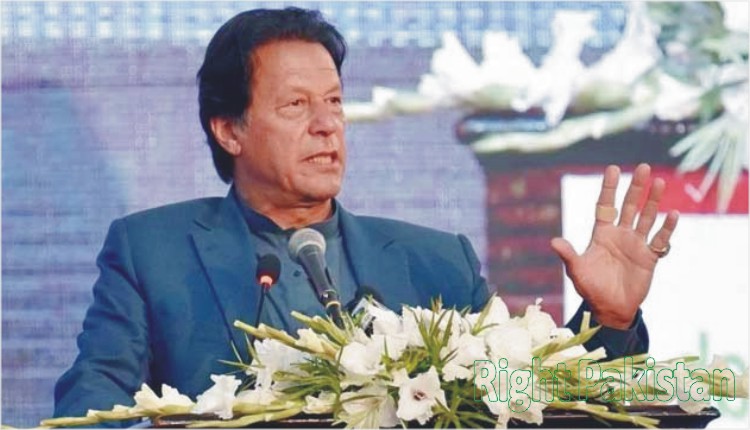 Opposition parties have tabled a no-confidence motion in the National Assembly seeking the removal of Prime Minister Imran Khan from office.

Opposition leaders reached Parliament House to file a no-confidence motion against the Prime Minister in the National Assembly Secretariat.

The no-confidence motion has been submitted to Additional Secretary National Assembly Muhammad Mushtaq with the signatures of 86 members, including members of PML-N, PPP, and ANP.

Earlier, a meeting of the parliamentary party was held under the chairmanship of PML-N President Shahbaz Sharif in which the PML-N members signed a no-confidence motion.

Meanwhile, the PML-N also decided to send a delegation to the PPP’s D-Chowk meeting. The delegation will include Ahsan Iqbal, Khawaja Asif and Maryam Aurangzeb who will attend the meeting.

PML-N spokesperson Maryam Aurangzeb has said that all the signatures required for the no-confidence motion are available, it is most important for Imran Khan to go home.

Leaders of PML-N, JUI, and PPP in a joint press conference announced the submission of the no-confidence motion and expressed hope for its success, and claimed that more than 172 members are with them.

No-Confidence Motion against the Prime Minister: 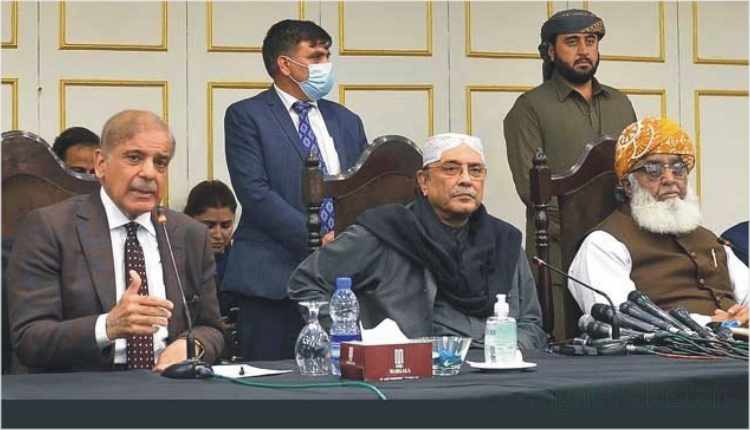 PML-N President Shahbaz Sharif has said that we had a consultation yesterday in which it was unanimously agreed that the PTI government drowned the economy of the country, inflation, and unemployment in the country increased immensely, which everyone is fed up with today.

He said that the government has mortgaged our generations by taking loans, the present government has also failed on the external front, the PTI government also tried to make CPEC controversial while the Prime Minister during his recent speech also angered the European countries.

“Decisions are not for personal gain but for the good of the people”: Shahbaz Shareef

Shahbaz Sharif said that we have not taken any decision for personal interest but for the rights and betterment of the people of Pakistan. He said that the no-confidence motion is in fact an expression of public aspirations.

Replying to a journalist’s question, Shahbaz Sharif said that after the victory of the no-confidence motion, the Prime Minister and the united opposition would take a joint decision regarding the upcoming elections.

The nation will soon hear the good news of salvation: Maulana Fazlur Rehman

Maulana Fazlur Rehman, leader of Jamiat Ulema-e-Islam and head of PDM, said that no matter what the government had to do, nothing can happen now. Yes, the nation will soon hear the good news of deliverance from them.