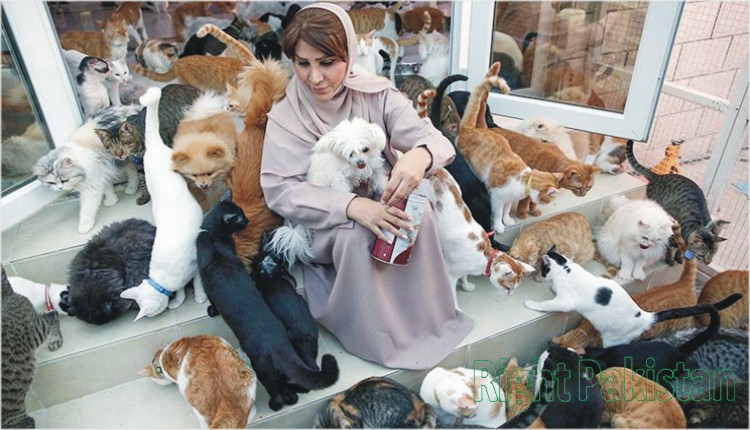 Oman Maryam Al Balushi, a Muscat resident who made her home a safe haven for 500 stray cats and dogs, has certainly become a world-renowned Arab woman.

Maryam gained this fame because of her service to God’s creation. Maryam’s home is now a safe haven to 500 stray cats and dogs. Maryam has to spend 8000 US dollars on caring for these animals. This amount is equivalent to about 1.27 million Pakistani rupees.

Maryam has seen 51 springs in her life. There are currently 12 stray dogs and 480 stray cats in Maryam’s home in Oman, Muscat. All these animals have been collected from different places, where there was no one to take care of them.

How did Mary come up with this idea? 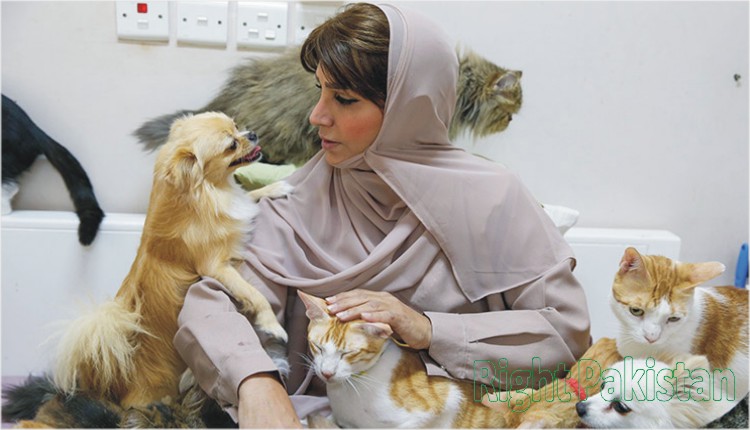 In 2008, Maryam’s son brought a Persian cat, but he soon became indifferent to it. Three years later, in 2011, Maryam Al-Balushi began to suffer from depression and she passed her time by playing with that cat.

So Maryam Al-Balushi decided to shelter the helpless cats in her house. Since then, they have had about 500 dogs and cats.

Maryam personally takes full care of these hundreds of animals and spends millions of rupees every month on food for these animals. She also takes the animals to the hospital. Witnessing Maryam’s work, some philanthropists have now begun giving her donations. 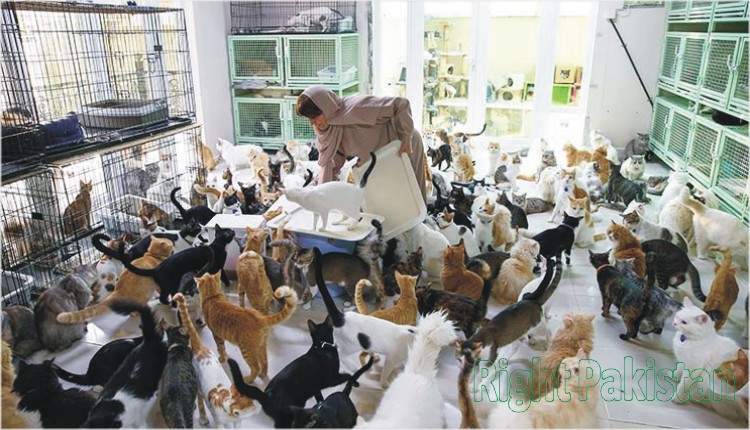 Al-Balushi says, “Allah has given human beings consciousness, language and innumerable resources but these animals cannot even mention or express their illness, hunger or various dangers to their lives. People enjoy lavish invitations, but these animals have no place to be heard. In addition, there are no laws in the Gulf to protect them.”

Maryam adds, “Allah Almighty did not create this earth only for us, but these animals also have a right on this earth. Every living thing has the right to live on this planet.”