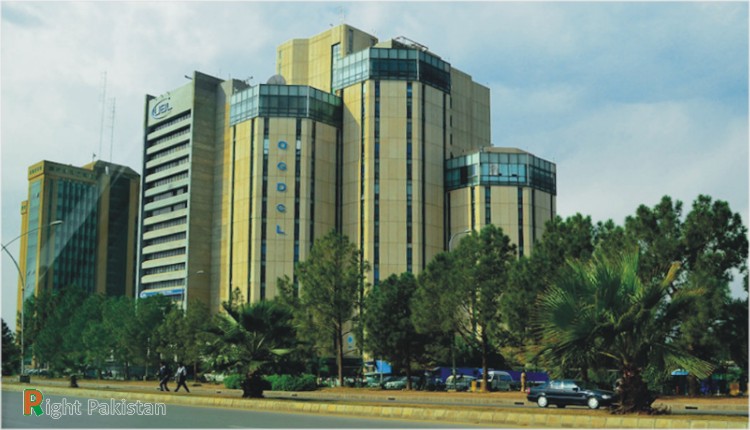 ISLAMABAD: It is learned that OGDCL is set to award $ 85 million-dollar worth of UCH Front End Compression Facility Project to a favorite firm despite the opposition of the Audit Department.

According to a spokesman of OGDCL, the contract is being awarded on the basis of the most advantageous bid from technical and financial perspectives. And, the procurement process has been concluded strictly in accordance with PPRA (Public Procurement Regulatory Authority) framework and the company’s procurement manual.

They added that the audit department of OGDCL has already recommended canceling the tender as the tender criteria are tailor-made and the competition among only two bidders is not healthy while both bidders are supplying the equipment of a single manufacturer despite different vendors being available in the market.

It is relevant to note that the government had approved the appointment of Zahid Mir as MD OGDCL during the last week and due to this incumbent MD OGDCL Syed Khalid Siraj Subhani will surrender the top lucrative slot of the seat of OGDCL after issuing a notification in this regard.

According to sources, former GM OGDCL in alleged connivance with the officials of OGDCL has been trying hard to ensure the award of $ 85 million-dollar worth of UCH Front End Compression Facility Project to a favorite firm despite the opposition of the Audit Department.

However, OGDCL’s audit department has raised serious questions over the bidding process and recommended canceling the tender process called for the award of the UCH Front End Compression Facility Project owing to the absence of healthy competition, incomplete bidding documents, and violation of the PPRA rules, etc. said sources.

It is also learned from sources that the annoyed multi-national company had raised serious concerns regarding the method of award of contract for $ 85 million-dollar worth UCH Front End Compression Facility Project and said that OGDCL was following a suspicious method for the procurement which has been causing billion rupees worth hefty loss to the national exchequer annually.

The annoyed multi-national vendor in its complaint had also declared that there will be 20-30 percent saving in the cost of this $ 85 million-dollar worth UCH Front End Compression Facility Project if the OGDCL adopts a transparent method for the award of the contract while it is strange that the bidding competition policy of such a big state-owned exploration and Production giant (OGDCL) between only the two bidders has been causing loss to the country’s national exchequer, the sources added.

Sources said that an international vendor has also raised its concerns regarding the award of a contract worth more than the $ 85 million-dollar UCH Front End Compression Facility Project and informed the OGDCL about its reservations in this regard.

The tender for the $ 85 million-dollar worth of UCH Front End Compression Facility Project was prepared to benefit an industrialist while the bid documents of the two bidders who were participating in the bidding process were the same, they added.

According to a spokesman of OGDCL, as a matter of standard practice all procurement cases involving Rs. 50 million or above are sent for pre-audit and no exception was made in the instant case. Internal Audit is under an obligation to review the file, seek clarifications and offer comments. Thereafter the concerned department and the Supply Chain Management address the queries or take remedial action if required.

The OGDCL spokesman also said that the Head of Internal Audit reports to the Board Audit Committee in the discharge of his functions and operates independently in the performance of his duties as per the laid down mandate and standards. The processing of cases within different sections of the company is purely an internal workflow arrangement.

The fundamental question is whether or not applicable processes and procedures have been followed in letter and spirit. As already confirmed, the determination of the successful bidder, in this case, was finalized without any deviation.

As per the evaluation uploaded on the company website, the consortium comprising SNGPL and PDIL has emerged as technically qualified and financially lowest, said OGDCL spokesman.

Awesome Meaning in Urdu and English