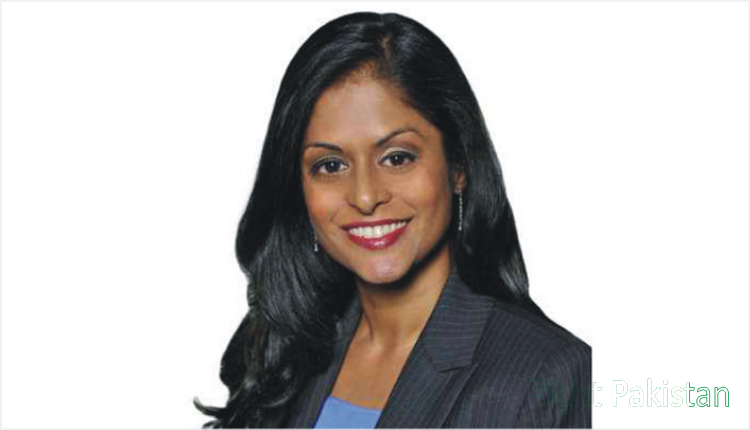 President Joe Biden has named the first Muslim woman in the United States as a federal judge.

Nusrat Jahan hails from Bangladesh and is based in the United States of America.

For the first time in US history, President Joe Biden has appointed a Muslim woman from Bangladesh as a federal judge.

According to the International News Agency, US President Joe Biden has nominated Nusrat Jahan, Legal Director of the American Civil Liberties Union Illinois, for the District Court of the Eastern District of New York.

Nusrat, 44, of Bangladeshi descent, will be the first Muslim woman to become a US federal judge.

President Joe Biden’s nomination of Nusrat Jahan as a federal judge has yet to be approved by the US Senate, but a majority of the government is likely to approve it.

Joe Biden has made 83 court nominations so far, including those from more multiracial and diverse backgrounds, as well as women.