Norway to hold talks with the Taliban on human rights 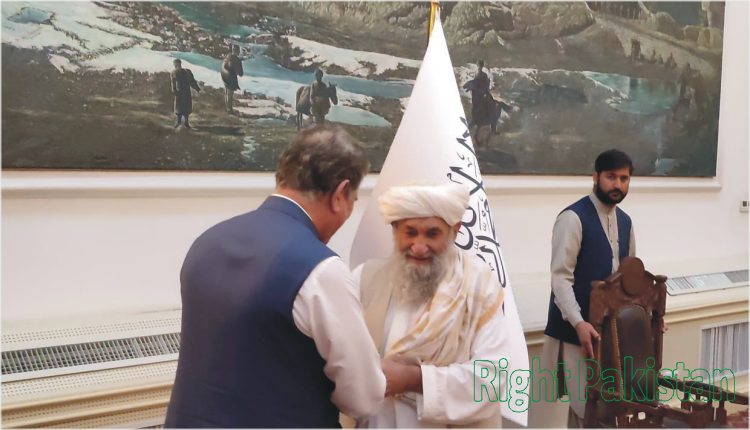 OSLO: Talks with the Taliban: There will be talks between the Afghan Taliban and Western countries on human rights

According to Norway, the purpose of the Afghan delegation’s visit to Oslo is not to recognize the current Afghan government.

A meeting between the Taliban and Western countries on human rights will be held in Norway next week.

According to the Norwegian Foreign Ministry, the Afghan delegation will come to Oslo next for talks on human rights.

The Norwegian Foreign Ministry added that the purpose of the Afghan delegation’s visit to Norway was not to surrender to the Taliban but to hold talks with those who are running the country.

The Afghan delegation will be led by Acting Foreign Minister Amir Khan Mottaki of the Afghan government.