No evidence of a foreign conspiracy against the previous govt: NSC 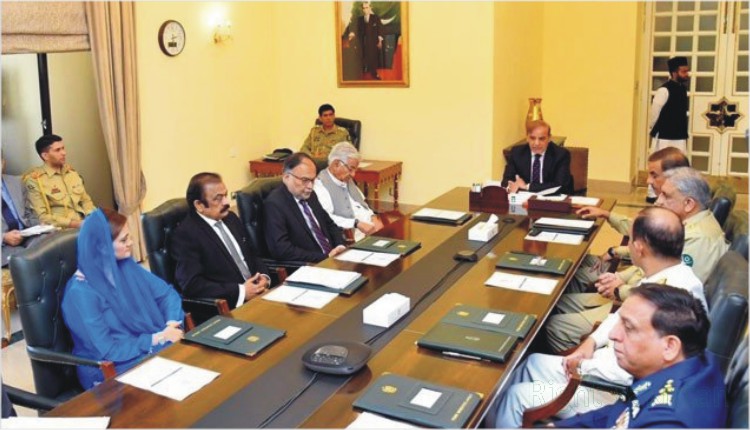 ISLAMABAD: No evidence of a foreign conspiracy against the previous government, National Security Committee.

A meeting of the National Security Committee (NSC) was held under the chairmanship of the Prime Minister in which the committee said that no evidence of a foreign conspiracy against the previous government was found.

A meeting of the National Security Committee was held under the chairmanship of Prime Minister Shahbaz Sharif and a statement was issued.

According to the statement, the National Security Committee (NSC) discussed the telegram received from the Pakistani embassy in Washington.

The NSC was again informed by the Premier Security Agencies that they had found no evidence of any conspiracy against the previous government.

According to the statement, the committee, after reviewing the communication materials, the reviews received, and the findings presented by the security agencies concluded that there was no foreign conspiracy.