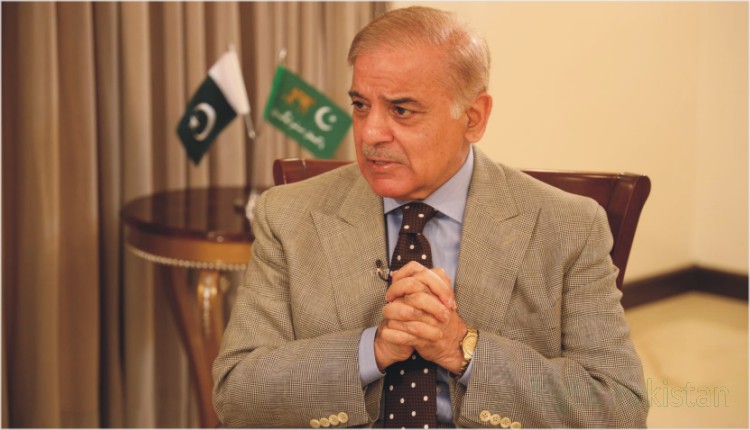 ISLAMABAD: If there is no political stability in the country, then there will be no economic stability, Prime Minister.

Prime Minister Shahbaz Sharif while addressing a pre-budget conference said that economic stability will not come unless there is political stability in the country.

These views were expressed by Prime Minister Shahbaz Sharif while addressing a pre-budget business conference in Islamabad.

The Prime Minister invited all stakeholders to come together and decide on the Charter of Democracy to resolve economic and political issues.

Addressing the Pre-Budget Business Conference, he said that the government needs the views and suggestions of businessmen at every step, adding that a task force would be formed in the light of today’s meeting.

Prime Minister Shehbaz Sharif said that today there is no money for oil and gas in the country, and the state has to come up with a comprehensive plan together with the provinces.

He said in the pre-budget conference that we have to import three million tonnes of wheat, the agricultural sector can change the destiny of the country and with the help of modern technology agricultural production can be increased.

He said that in past India imitated our economic methods, in the 90s Pakistani currency was better than the Indian rupee.

A platform formed to strengthen the leadership of Afghan women