The decisions will lead the masses to get 40 percent cheaper fuel, Ghiyas Paracha Central Chairman (APCNGA) 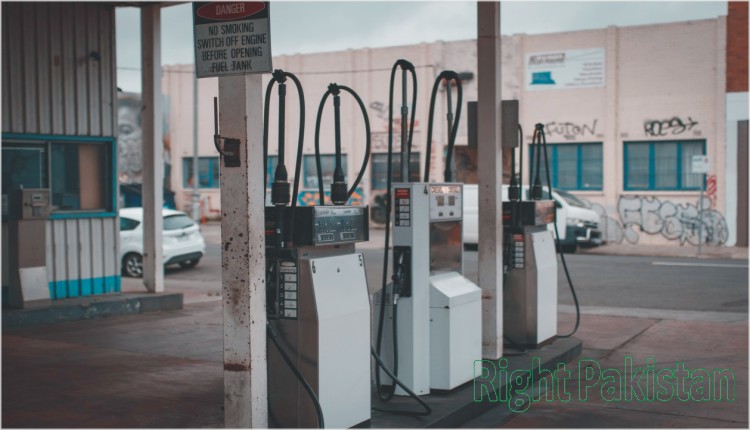 Islamabad: All hurdles removed in provision of economical vehicle fuel CNG to the masses. OGRA has started issuing licences for new CNG stations. The decisions will lead the masses to get 40 percent cheaper fuel.

This good was disclosed by The All Pakistan CNG Association (APCNGA) Central Chairman, Ghiyas Abdullah Paracha on Monday.

The government has taken a number of commendable steps including removing the ban on setting up new CNG stations, said Ghiyas Abdullah Paracha.

Now OGRA has started issuing licenses for new CNG outlets to those who fulfil all the formalities while the ban on import of CNG kits has also been lifted and import duty, as well as sales tax has been slashed to promote its imports.

Central Chairman (APCNGA) said that now latest CNG kits would be available in the country that will result in 15 percent extra mileages resulting in savings.

Ghiyas Paracha  said that availability of private imported LNG and other steps will trigger its usage and conversion of vehicles to environment-friendly economical fuel which will help masses save up to 40 travelling costs.

The business leader noted that the government decisions will result in new investment, create almost three hundred thousand jobs and this fuel will be made available in the areas where it was not available earlier.

Mr. Ghiyas Paracha requested the government should ensure compliance by different subordinate departments for the success of the initiative.