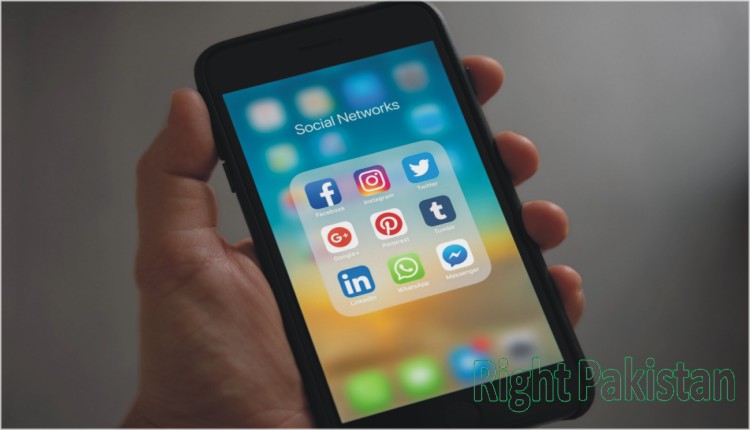 Experts have warned that there are negative effects of Social media on appearing in society.

According to a recent study conducted in the United States, scientists have declared social media as extremely dangerous for human society.

Experts say that social media is having far-reaching and irreversible effects on the overall behavior of human beings around the world.

Yet there is no complete knowledge about these effects yet.

The researchers who took part in the study included 17 scientists ranging from philosophy to weather.

According to researchers, billions of people are currently in constant contact with each other due to social media.

Because of this, people are still unaware of how the attitude of human society is changing.

We are still unaware of the effects social media is having on human survival and the environment. 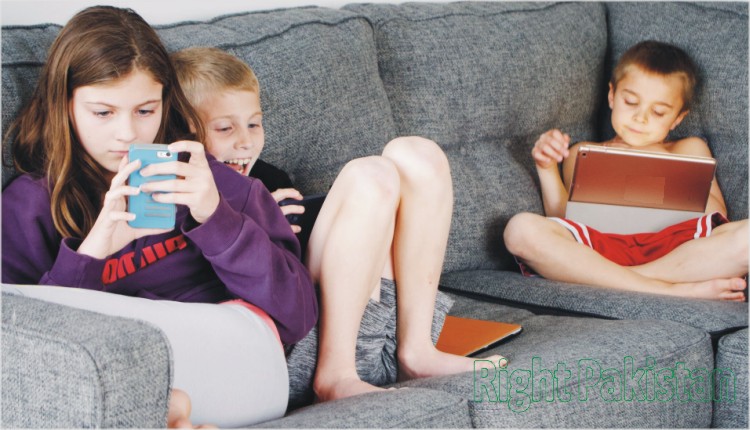 According to all the scientists involved in this study, social media is a huge threat to human society and its survival.

So there is an urgent need for large-scale research in this regard.

Researchers say that social media is bringing with it the same problems as the world faced by those who put industries in the lure of making a profit in the absence of rules and regulations.

Even then, the environment and the earth’s system were in grave danger.

When things got too bad, environmentalists and geologists had to sound the alarm so that the facts could be quickly understood.

Even then, researchers had developed rules and regulations to protect the environment and the earth’s system from being destabilized.

The world is still unaware of the steps that can be taken to prevent the catastrophe that may take place in the current age of social media.

Due to the changes taking place at the moment, misinformation has become a huge threat to the people.

A recent example of this has been the recent Corona epidemic, which has led to the disappearance of anything known to cure corona.

According to experts, overall human behavior works under a very complex system.

If anything tries to corrupt this system, there is a risk of great harm to human beings.

Researchers say there is an urgent need to start researching the overall human behavior in all areas of science in the style of climate change.

Policies should be put in place to set rules for the use of social media and the provision of information.