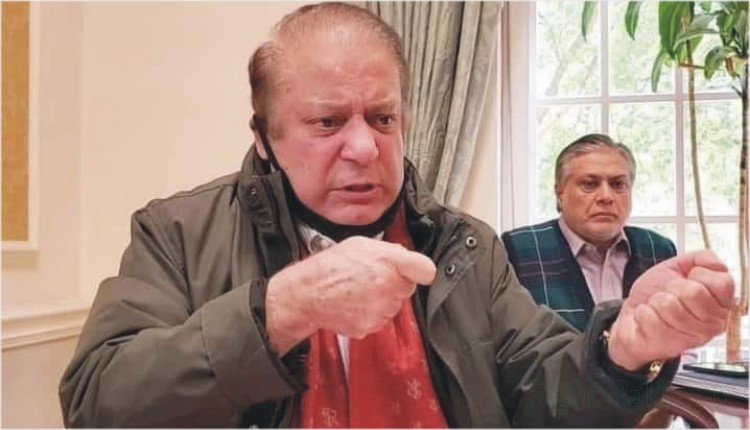 According to party sources, speculations of Nawaz Sharif’s return home before the dissolution of the Punjab Assembly and possible provincial elections have died down.

Nawaz Sharif replied to the party leaders that it is not possible for him to return to Pakistan in the current political situation.

If Maryam Nawaz goes back and gives me a report after some time, then I will decide to return home.

They have been summoned in the context of the dissolution of the Punjab Assembly and possible elections in the province.

Nawaz Sharif has instructed Rana Sanaullah to bring along the list of potential candidates for all the provincial constituencies of Punjab.