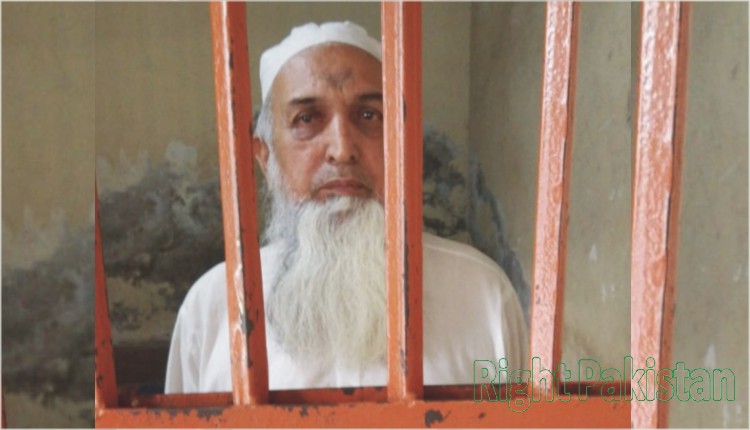 Police have submitted challan in Mufti Aziz-ur-Rehman sexual assault case in the court.

The challan of the case of accused Aziz-ur-Rehman arrested on the charge of sexual assault has come to light.

The challan submitted to the court by the police has revealed shocking revelations.

The accused initially denied the allegations after a case of shameful crime with a madrassa student came to light.

The accused said that he was given a drug and the video was made secretly.

According to the accused, the purpose of making the video was to blackmail him.

Later, accused Mufti Aziz-ur-Rehman had said that he was ashamed of molesting the student.

How to Apply for Kamyab Jawan Program Online in Pakistan