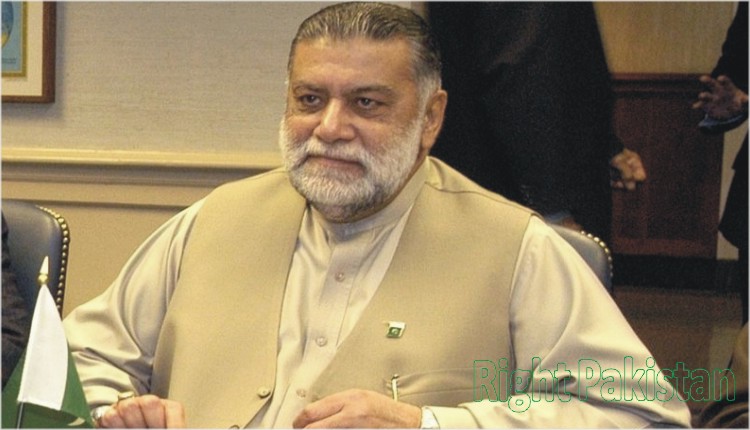 Mir Zafarullah Khan Jamali also left this world. To Allah we belong and to Him we shall return. We have been together for 42 years.

He completed his primary education in the village and went to Lawrence College. He was a Ravian too and a graduate of Aitchison College.

Chief Minister to the Prime Minister 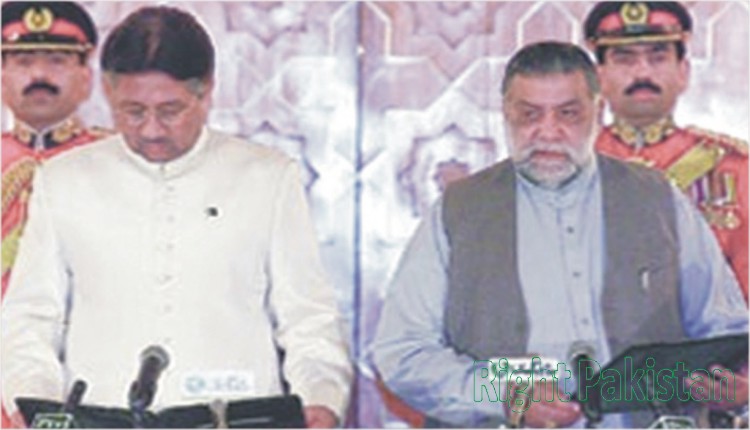 Thus Mir Zafarullah Khan Jamali is one of the founders of the Pakistan People’s Party. He was attending the founding meeting of the PPP at the house of Dr. Mubashir Hassan in Lahore. However, he lost the 1970 provincial assembly election on a PPP ticket.

Mir Zafarullah Khan Jamali has twice been the Chief Minister of Balochistan. During the interim tenure of General Zia-ul-Haq, he was also the Minister of State for Cooperatives and a member of the Senate.

Mir Jamali also remained a WAPDA minister in the in Jonejo cabinet. Mir Zafarullah Jamali was the Prime Minister of Pakistan from November 21, 2002 to June 26, 2004.
Jamali wears a shalwar kameez. 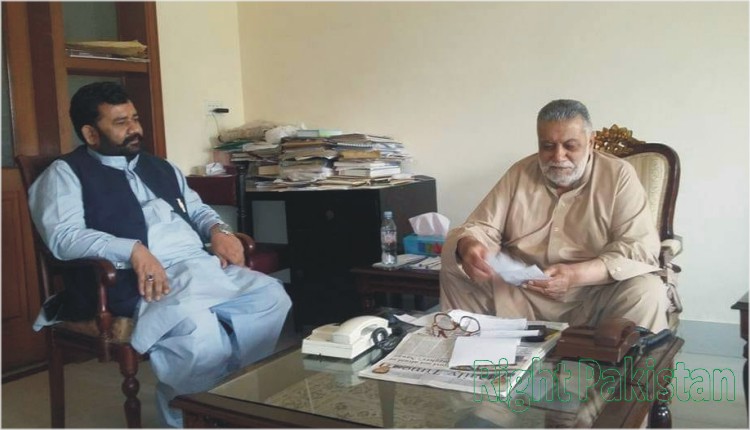 Here too a strange incident took place that when the constant grievances, neglect and deprivation of Balochistan became commonplace, it was decided to take the Prime Minister from Balochistan.

Refusal to extradite Dr. Abdul Qadir to US 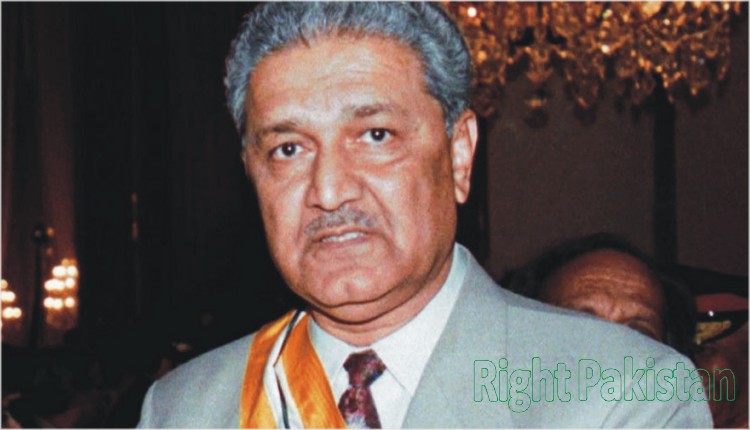 Though Jamali became the Prime Minister, but when the nuclear scientist Dr. Abdul Qadeer Khan was to handed over to the United States by military dictator General Musharraf, Jamali, as the Chief Executive, refused to sign Dr. Khan’s “Exit”.
Pervez Musharraf said a lot but Jamali did not agree and thus the United States became angry.
In emergency, then Chaudhry Shujaat was made the Prime Minister. By-election was held in Attock and Shaukat Aziz became the next Prime Minister replacing Mr. Jamali!
Mir Zafarullah Khan Jamali was a good volleyball and football player and also led the hockey team.

When He came to Islamabad in the 1993 elections as an independent winning candidate for the National Assembly, I said that Nawaz Sharif needs you. You go with them. 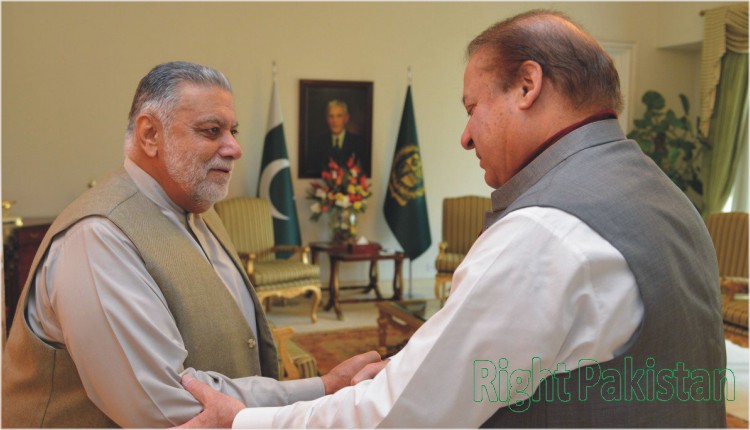 Mir Zafarullah Khan Jamali had said to me in a state of great grief, “Jabbar Mirza! I had heard this sentence with my own ears. Shahbaz was very upset and remorseful but I came back to Islamabad after consoling him.”

Alas! Today one of them has left, another is out of country and a third is in prison!

Alas! How the color of the sky changes!